Someone named Itzdito has been posting oodles of interesting facts about Harry Potter on Pinterest; here are my faves! *WARNING: If you haven’t read the books or watched the movies, things WILL be spoiled for you. So please for the love of George RR Martin, exit out of this if you fall into that category. 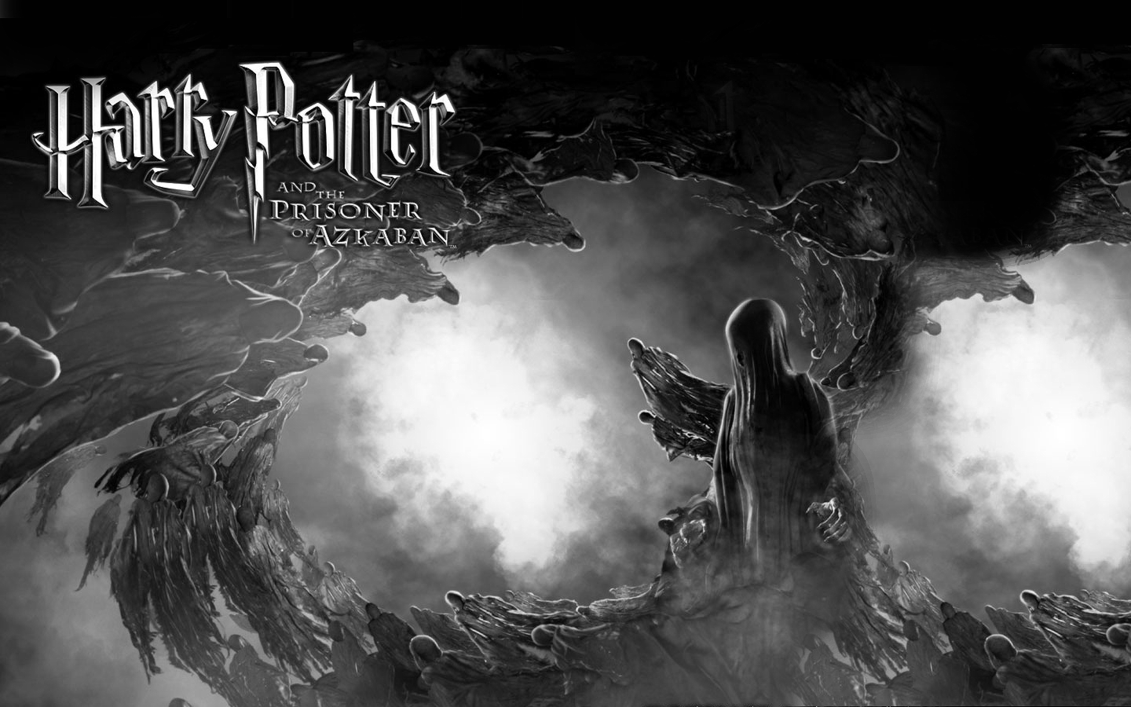 2.  Dementors aren’t loyal to any being and only follow who can provide them with what they need. The Ministry of Magic did so by placing them in Azkaban where they can feed off people easily. 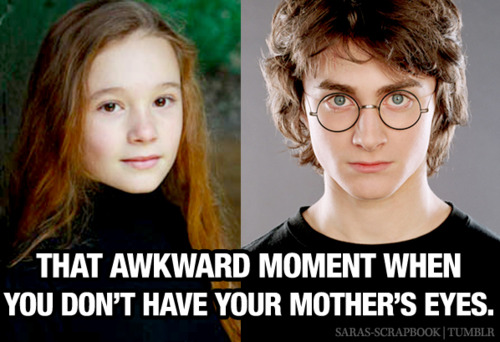 3. Harry has green eyes, like his mother, when in fact Daniel Radcliffe has blue eyes. This is because Dan cannot stand wearing contact lenses.

4. Sirius Black’s tattoos are taken from Russian Prison gangs. The markings identify the person as someone to be feared and respected.

5. *This one actually makes me sad.* JKR chose “Hermione” because very few people had that name and girls with it wouldn’t be teased for her bossy and smart attitude. *Total bullshit that girls are teased for being LEADERS and INTELLIGENT*. 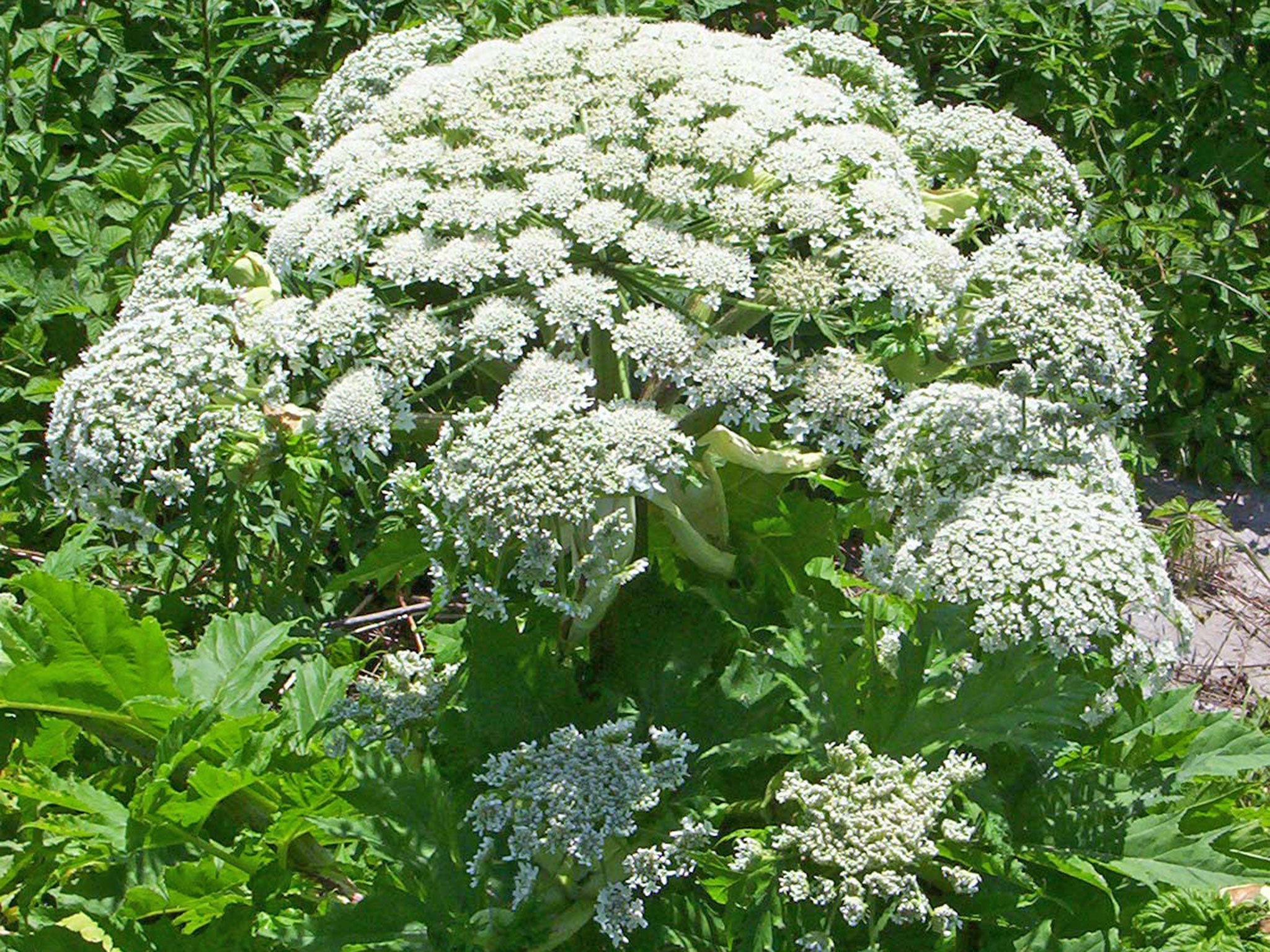 6. Rowling said she may have taken the name of Harry’s school, “Hogwarts,” from a Hogwart plant she saw in the Kew Gardens in New York City. Hogwarts plant, also known as Giant Hogweed, is TOXIC. It can burn, scar, and even blind you if touched.

7. Harry, Ron, and Hermione are all featured on chocolate frog cards for their accomplishments, and like Dumbledore, Ron finds this to be his greatest achievement.

8. Tom Felton auditioned for the roles of Harry Potter and Ron Weasley, but was chosen to play Draco Malfoy instead.

9. After the Wizarding War, Harry loses the ability to speak Parseltongue. 10. Robbie Coltrane, who plays Hagrid, has gotten a mini-fan and a fruit bat stuck in his Hagrid beard. 11. Ginny Weasley was the first female born into the Weasley family for several generations, the others were married in. 12. Crabbe and Goyle never actually became Death Eaters like their fathers, they only worked under Malfoy. Jamie Waylett who played Crabbe was imprisoned for his participation in the 2011 England Riots.

13. During the Dementor attack, Dudley saw himself the way he truly was, making him realize, rather harshly, that he needed to change. 14. Sirius Black and Bellatrix met their deaths in similar ways because they were both taunting their killers before they died.

15. JKR considered Neville to be the one to kill Bellatrix as revenge for torturing his parents, but chose Molly Weasley to show mutual love over mutual obsession. (her love for Ginny over Bellatrix’s for Voldemort)