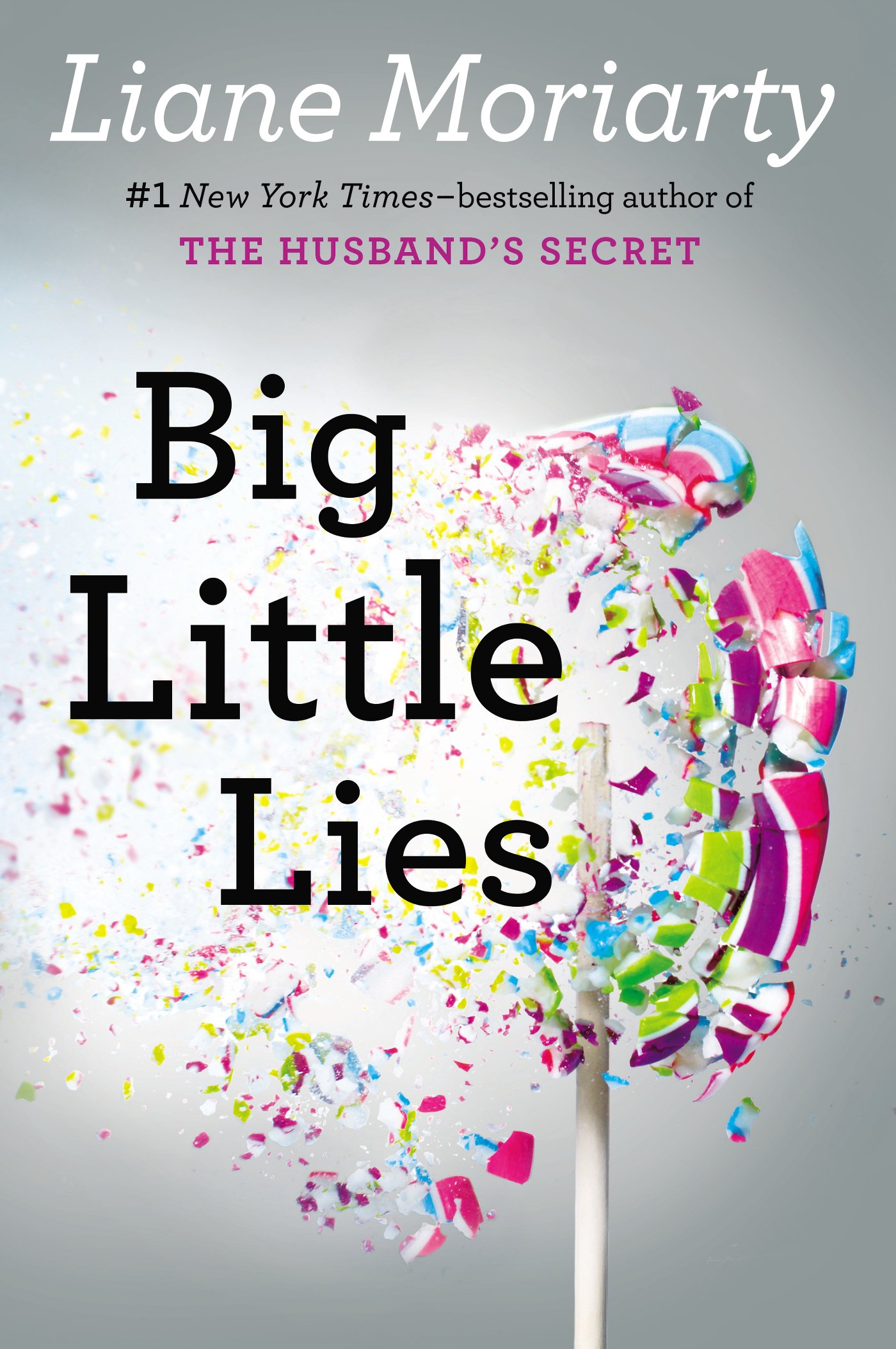 I can’t write a short blurb about why I love this book, because I will not shut up about it. It’s that good. All moms who need a laugh or a good cry, read this!

Long story short, imagine Desperate Housewives, but a book version. Minus the obnoxious characters. The story is set in an upscale town in Australia, and in this town you have Pirriwee Private, the premiere elementary school for all things dramatic. The mothers are intense and a bit high maintenance, so much so, that a simple fundraising event ended in a massive brawl and murder. But you won’t know who got the axe until the VERY END. I promise, you will never guess this twist ending.

The layout of Big Little Lies is amazing! The chapters alternate between the three main characters: Jane, Celeste, and Madeline, leading us through the months prior to the homicide. In between those chapters are tid-bits of the police’s post-murder interviews with all of those who were in attendance that night; which are hilarious! All three ladies were relatable, and going through their own unique struggles, providing something for every type of reader. Case in point:

Jane- The insecure single mom with a dark secret.

Celeste- The gorgeous/rich trophy wife who seemingly has it all, but behind closed doors, that reality could not be farther from the truth.

Madeline- Once a single mom, but now a married/working woman who has two daughters, sixteen and five (Lord be with you). Her ex-husbands new child is now in Madeline’s youngest daughter’s class, and he’s parading around as Father of the Year with his barely legal wife. Odd, since he was completely absent when raising their daughter together.

Why do I love Big Little Lies!? How could I not love it!? PTA drama, mama drama, baby-daddy drama, all mixed together with comedy and MURDAAA! Liane Moriarty has a gift for writing a mothers daily problems and showcasing the shit-storm it truly is, and then makes you laugh about it; it’s like Liane has magical powers. That’s not to say the book is entirely poops and giggles, the turmoil that Jane, Celeste, and Madeline endure is truly heartbreaking, and eye opening. But with that, comes a message of strength, girl power, and down-right bad-assery.

So, obviously I am obsessed. Big Little Lies is the PERFECT book for you and your girlfriends to discuss in your book club. I guarantee it’ll be a hit! The mixture of comedy, drama, and mystery is golden!

“They say it’s good to let your grudges go, but I don’t know, I’m quite fond of my grudge. I tend it like a little pet.”

“Reading a novel was like returning to a once-beloved holiday destination.”