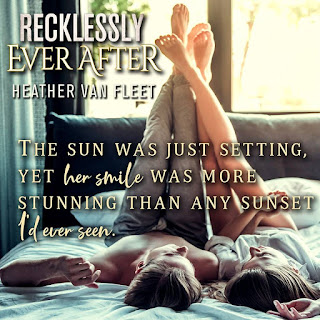 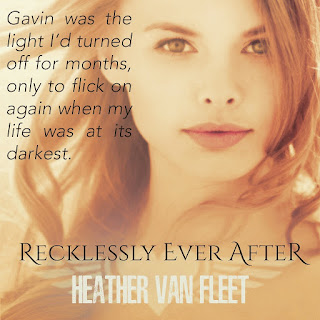 -Author Bio-
Contemporary romance author Heather Van Fleet is a stay-at-home-mom turned book boyfriend connoisseur. She’s a wife to her high sch-ool sweetheart and a mom to three little girls. In her spare time, you can find her with her head buried in her Kindle, guzzling down copious amounts of coffee. Heather was born and raised in Moline, Illinois, where she lives with her wonderful family. 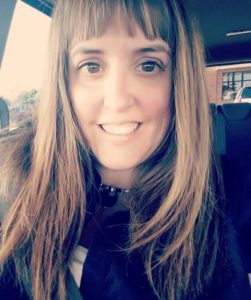