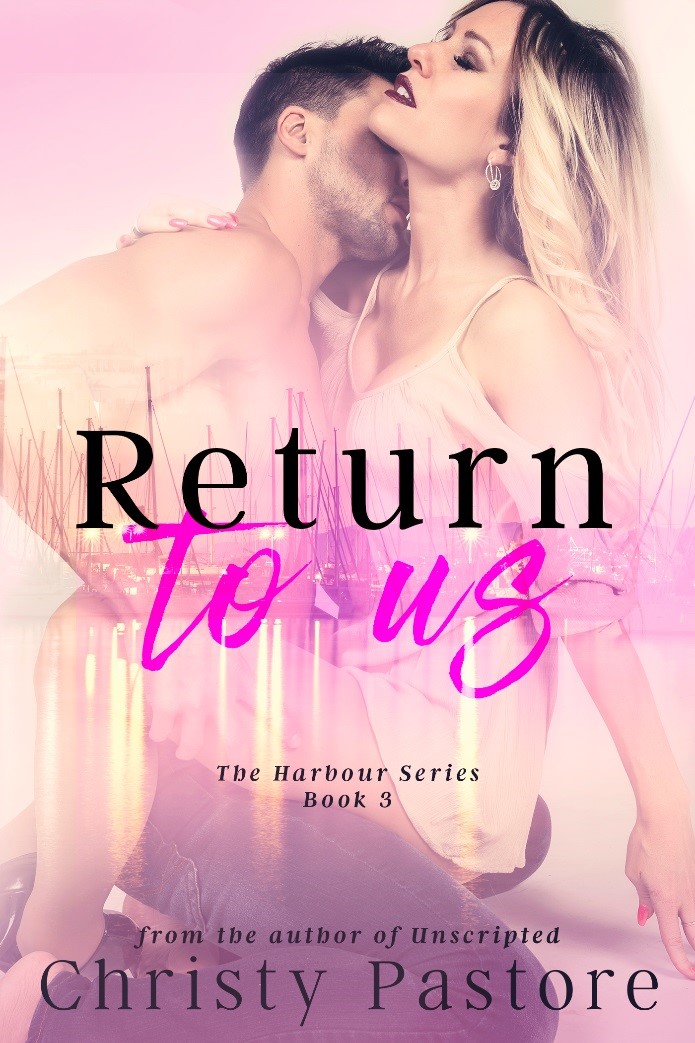 I sat on the edge of the barstool, one foot on the floor the other bouncing nervously on the railing, as I watched my husband striding towards the restaurant. He stopped for a moment wrapping up a call, and then shoved his cellphone into the back pocket of his jeans.

Matthew was as handsome as the evening I met him, even after a fifteen-hour flight he looked every bit the perfectly polished movie star. Women stopped midstride bringing their phones to life. Their mouths hung open as their manicured fingers subtly pointed in his direction. My husband was the leading man in their filthy fantasies. I know because they’ve told me.

“Oh my, is that Matthew Barber?”

Matthew’s dark hair was slicked back, his grey t-shirt straining over the thick muscles in his shoulders and arms. The fabric inched up over his biceps revealing colorful ink. His hazel eyes swept over me, and I couldn’t help but smile, despite the fact that I was pushing down the urge to cry.

“Hey, beautiful,” he said, before kissing my lips.

After dropping his bags onto the floor, he took a seat next to me and ordered a beer. I studied him for a long moment. Did he do it? My heart pounded in my chest, as I swiped my phone to life. I scanned the gossip pages again, feeling the tears welling in my eyes at the sight of the two of them holding each other—his hands pushing through her dark hair gazing at her the way he looked at me a moment ago.

Pictures can be deceiving, and this image—it could just be a scene from the movie. I couldn’t tell what was real or fake anymore. Rumors were swirling about their sizzling chemistry, and social media buzzed everyday about the two of them being the perfect onscreen couple. I understood the art of the movie business because my mother had been a performer of both stage and screen. From the movie stills, it was hard to deny that the two of them didn’t have that special spark that made movie magic. However, Matthew was that good—a very good actor.

Panic swirled inside me, and the words tumbled out.

“Did you sleep with her?” I asked, my eyes never leaving the phone screen.

“But you wanted to?”

“Are you in love with her?” I asked, finally looking up.

Matthew twisted the platinum band wrapped around his ring finger. “I don’t know.”

My hands shook as a breathy sob escaped my lips and my heart crumbled into a million broken pieces. “And you need to find out?”

“Tinley,” he said, the rich timbre of his voice washed over me, it was a sound filled with too many moments, too many memories. My marriage was falling apart and the whole world was watching.

Three years of marriage, four questions and his six words sent everything tumbling into blackness.

-Buy return to us-