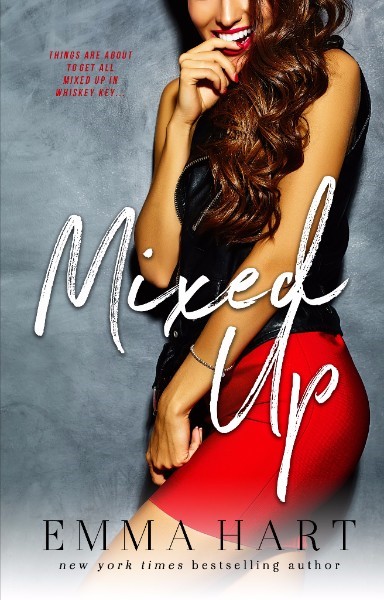 Hiring my brother’s best friend was not on my to-do list.
Neither was he.
Expanding my dirty cocktail bar into food was supposed to be easy, except finding a chef in my little town of Whiskey Key is anything but.
Until Parker Hamilton comes home—bringing his Michelin starred chef’s hat with him.
He has no work. I need someone like him in my new kitchen.
There’s just one problem: I hate his cocky, filthy-mouthed, sexy-as-hell guts.
Even if I might want him. Just a little…

Working for my best friend’s sister? Not on my to-do list.
She’s another story.
Whiskey Key was supposed to be a relaxing vacation, except I haven’t reached the heights I have by lying in a hammock drinking cocktails. So when Raven Archer is desperate for a chef, I offer up my skills.
I’m bored. She needs what I can give her.
Except there’s a problem: I’ve always hated her.
Her and her big, blue eyes, sassy mouth, and killer curves.
If only I didn’t want her.

Unedited and subject to change or removal before publication.

-BUY MIXED UP BY EMMA HART- 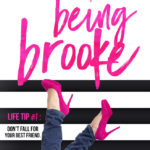