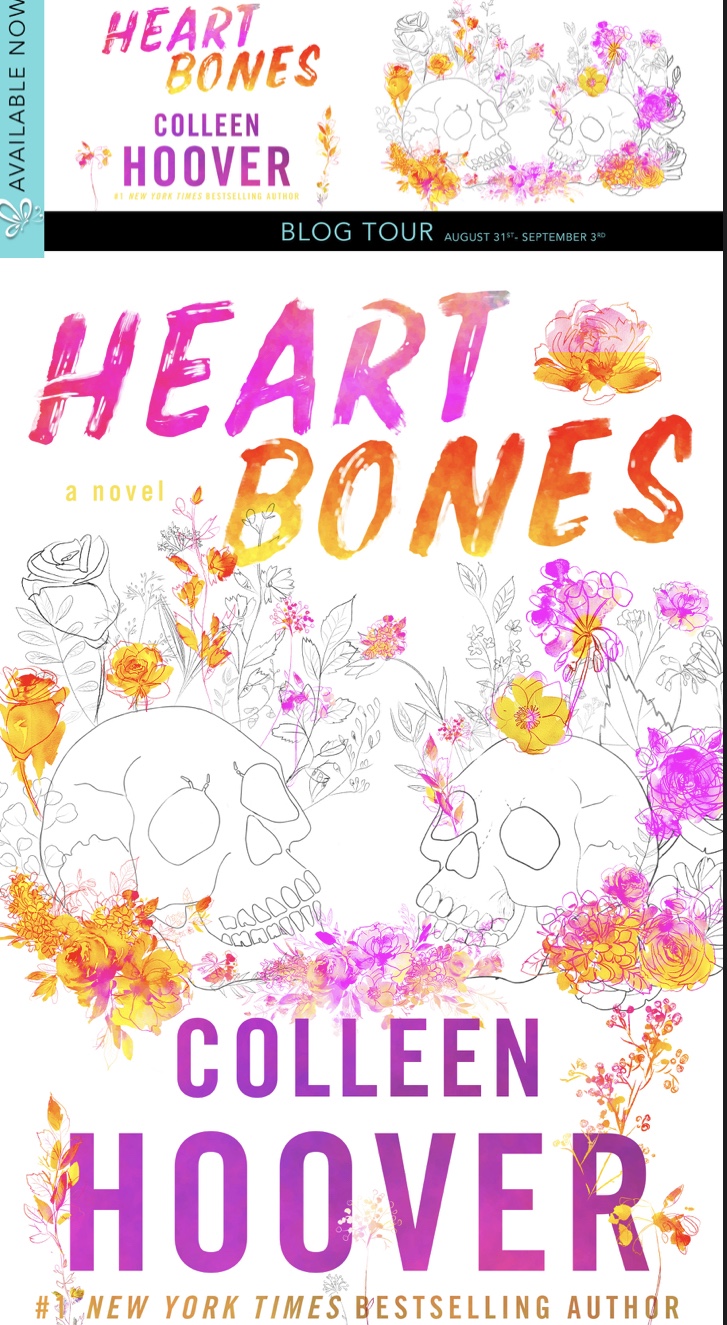 Beyah comes from a life of poverty and neglect; Samson from a family of wealth.

When the two find themselves spending the summer as neighbors, they soon realize money is one of the few things they don’t have in common.

Their bond is too intense to ignore, but with only ten weeks separating them from the start of their new lives on opposite ends of the country, Beyah and Samson decide to stay in the shallow end of a summer fling.

What they don’t realize is that a rip current is coming and it’s about to drag both their hearts out to sea.

Samson’s knee brushes high up on my inner thigh and I’m glad he can’t see anything from my chin down, because my body is covered in chills right now.

“I didn’t think there were many people in the world like me,” he says.

“You think we’re alike?” I want to laugh at that comparison, but there’s not an ounce of humor in his expression.

“I believe we have a lot more in common than you think we do, Beyah.”

“You think you’re as alone in this world as I am?”

He folds his lips together and nods his head, and it’s the most honest thing I’ve ever seen. I never would have thought someone so well off could have a life as shitty as mine, but I can see it in the way he’s looking at me. Everything about him suddenly seems familiar to me.

He’s right. We are alike, but only in the saddest ways.

My voice comes out in a whisper when I say, “When I first met you on that ferry, I could tell you were damaged.”

There’s a flicker of something in his eyes as he tilts his head to the right. “You think I’m damaged?”

He moves even closer in the water, but there wasn’t much space left between us to begin with. It’s deliberate, and so much of me is touching so much of him now. “You’re right,” he says quietly, slipping a hand around the back of my left knee. “There’s nothing left of me but a fucking pile of debris.” He pulls me to him, wrapping both my legs around him. That’s all he does, though. He doesn’t try to kiss me. He just connects us together as if that’s enough while our arms keep us both afloat.

I’m swiftly succumbing to him. I don’t know in what way. All of them, maybe. Because right now, I need him to do something else. Anything else. Taste me. Touch me. Drag me under.

We watch each other for a moment and it’s almost like looking into a broken mirror. He leans in slowly, but not toward my mouth. He presses his lips against my shoulder, so gentle it feels like a graze.

I close my eyes and inhale.

I’ve never felt anything so sensual. So perfect.