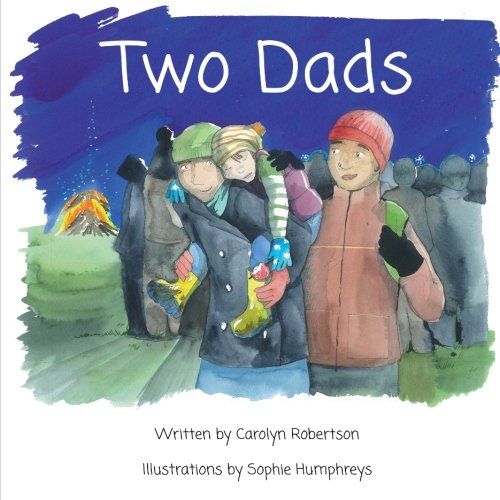 About six years ago, my three-year-old Mini-Muggle and me were watching Modern Family for the first time.

In the show, there is Mitchell and Cameron, a gay couple who have adopted a little girl from Asia.

I really didn’t think much of it, until they kissed and Mini-Muggle looked over at me with a confused look. It was absolutely priceless, she said “why did they kiss?”.  Well, I answered with the obvious, “because they’re a couple”. It was that damn simple.

While writing, the saying “don’t tell me, show me” stays lodged in the back of my head.  I showed my daughter what a gay couple is. Now, at the wise old age of nine, she doesn’t think twice about it. Because that is how it should be.

She obviously didn’t see men kissing men every day, because i’m a woman married to a man. And the extent of her social life was daycare, zoos, etc… The odds of seeing a straight couple kissing, much less a gay couple- was slim.

Now, my daughter won’t grow up to be an ass hole. Get your kids this book so they can be non-assholes, too. Also known as: a decent human being.

What’s It All About? Having Two Dads is double the fun! Many families are different. The family in this story has Two Dads. A beautifully illustrated, affirming story of life with Two Dads, written from the perspective of their adopted child. Two Dads is a book about LGBT parents and adoption. The simple narrative and illustrations depict just how very normal LGBT families are. It is a funny and tender representation of family life. The book would be a good platform for opening up conversations about adoption or same sex parenting.