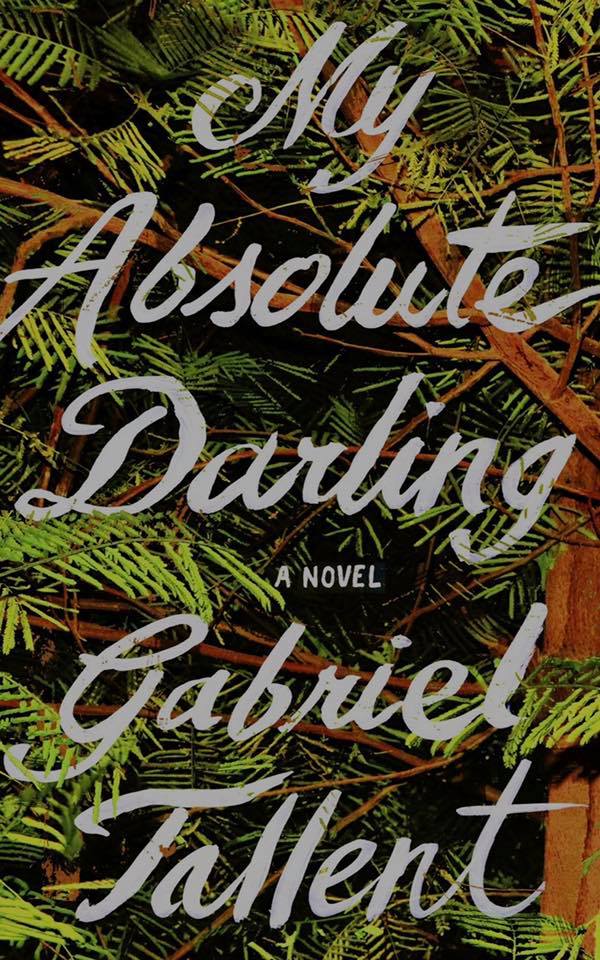 An author-friend of mine went to a Stephen King Q&A and the king himself suggested this book. So, duh, it’s on my TBR list now.

“The word ‘masterpiece’ has been cheapened by too many blurbs, but My Absolute Darling absolutely is one.” —Stephen King

A brilliant and immersive, all-consuming read about one fourteen-year-old girl’s heart-stopping fight for her own soul.

Turtle Alveston is a survivor. At fourteen, she roams the woods along the northern California coast. The creeks, tide pools, and rocky islands are her haunts and her hiding grounds, and she is known to wander for miles. But while her physical world is expansive, her personal one is small and treacherous: Turtle has grown up isolated since the death of her mother, in the thrall of her tortured and charismatic father, Martin. Her social existence is confined to the middle school (where she fends off the interest of anyone, student or teacher, who might penetrate her shell) and to her life with her father.

Then Turtle meets Jacob, a high-school boy who tells jokes, lives in a big clean house, and looks at Turtle as if she is the sunrise. And for the first time, the larger world begins to come into focus: her life with Martin is neither safe nor sustainable. Motivated by her first experience with real friendship and a teenage crush, Turtle starts to imagine escape, using the very survival skills her father devoted himself to teaching her. What follows is a harrowing story of bravery and redemption. With Turtle’s escalating acts of physical and emotional courage, the reader watches, heart in throat, as this teenage girl struggles to become her own hero—and in the process, becomes ours as well.

Shot through with striking language in a fierce natural setting, My Absolute Darling is an urgently told, profoundly moving read that marks the debut of an extraordinary new writer.