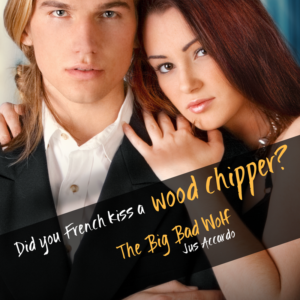 Kensey Deaton comes from an elite werewolf lineage, but just because her family is royalty, doesn’t mean she’ll fall in line like some perfect little princess. She has plans and they don’t include an arranged marriage!

Slade McAlister has his own family drama. His Alpha father happens to be the most reviled wolf on the eastern seaboard, and it’s a stigma he can’t escape. So when his neighbor Kensey–the girl of his dreams and his nightmares–proposes a solution to solve *both* of their problems, he sees an opportunity he can’t ignore.

You know, as long as all that fake PDA doesn’t turn into more…