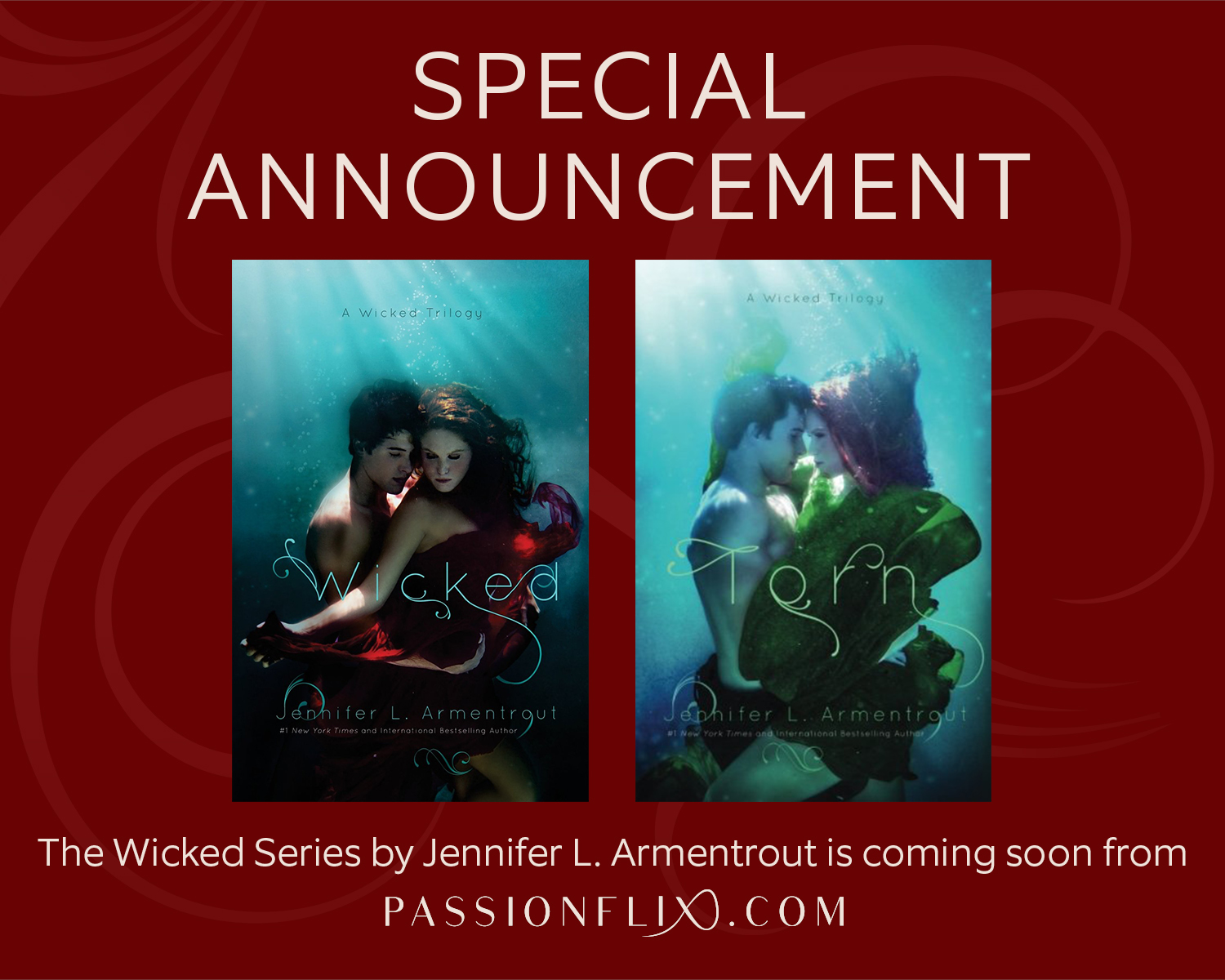 WICKED IS GOING TO BE A TV SERIES

Passionflix and #1 New York Times bestselling author Jennifer L. Armentrout are thrilled to announce the option of her Wicked Series!

Passionflix, a studio and streaming platform launching this September, is dedicated to turning romance novels into movies and series and can’t wait to bring Ren and Ivy to life on-screen in a brand new limited series!

You know you wanna watch…

For those who haven’t read Wicked, here’s out review of the first book: Wicked Review 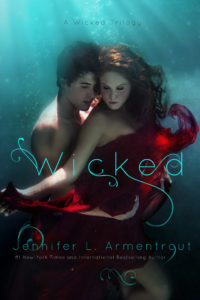