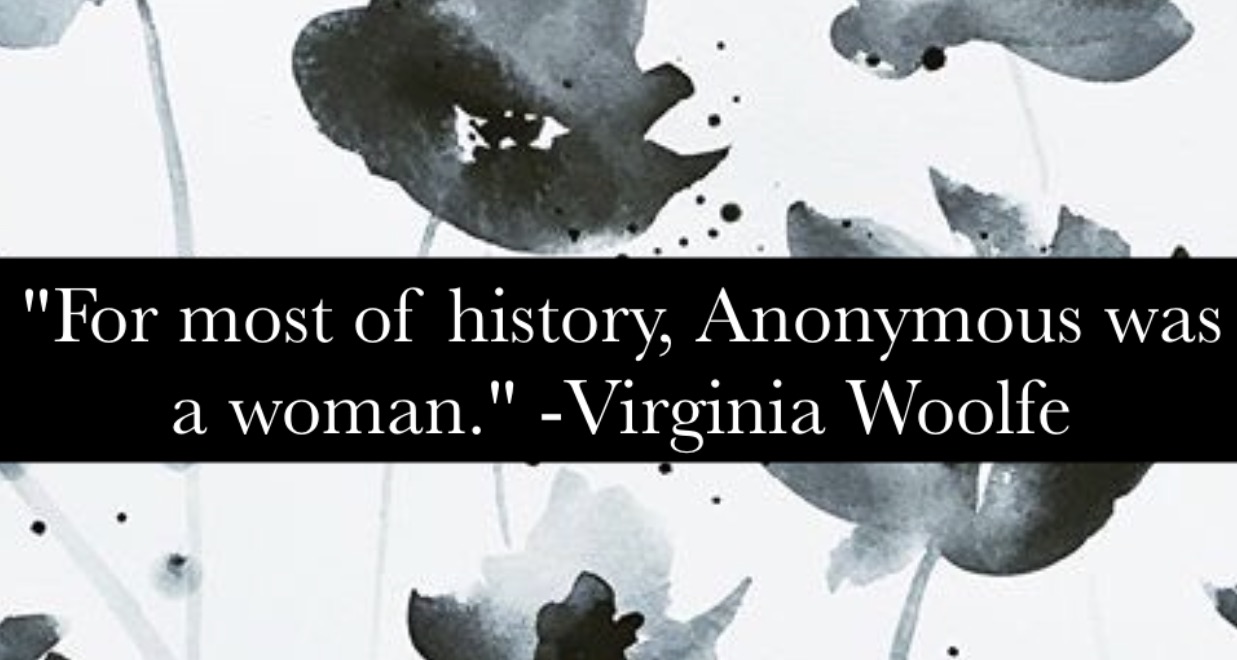 There have been two major waves of feminism. First? the 19th century. Second? !960’s and 1970’s. Why do we need feminism now? It’s not so much about laws anymore (Kind of- shout out to jacked health care.) Now, it’s a wage gap, a frame of thought, and treatment in general.

I’m a woman, so I must be a stay-at-home mom, but my husband can’t be a stay-at-home dad? Dumb. Stupid shit like that.  I could go on for days; instead, lets take a look at our struggles and triumphs in celebration of Women’s Equality Day!

What is Women’s Equality Day? We are celebrating the 19th amendment of the constitution, which gave women the right to vote! BOOM CHOW.

Timeline of Women’s Rights in the United States

1769– Women could no longer own property, or keep money they made.

1839– Mississippi grants women the right to own property, IF their husband gives them permission.

1848: At Seneca Falls, 300 women AND men sign the Deceleration of Sentiments, asking to end discrimination against women.

1872- Victoria Claflin Woodhull becomes the first presidential candidate in the US.

Susan B. Anthony votes, and is convicted of “unlawful voting”,

1900– Women are granted the right to keep their own wages and own property in their name.

1916– Jeanette Rankin is the first woman to be elected to the U.S. House of Reps!

1932– The National Recovery Act forbids more than one family member from working a government job. Guess who had to quit, or got fired? The women. Because a household could not be supported on a females income.

1953– Jerrie Cobb is the first U.S. woman to undergo astronaut testing. NASA cancels the program in 1963, then chances their mind in 1983, bringing it back.

1963– Equal Pay Act, another attempt to gain equitable wages for EVERYONE; no matter your race, color, religion etc…

1964– A Civil Rights Act passes that says it is now okay to sexually harass others in the workplace.

1965– WOMEN CAN FINALLY TAKE BIRTH CONTROL IF THEY ARE MARRIED.

(Sorry for the page break, It was taking up a lot of homepage space.)