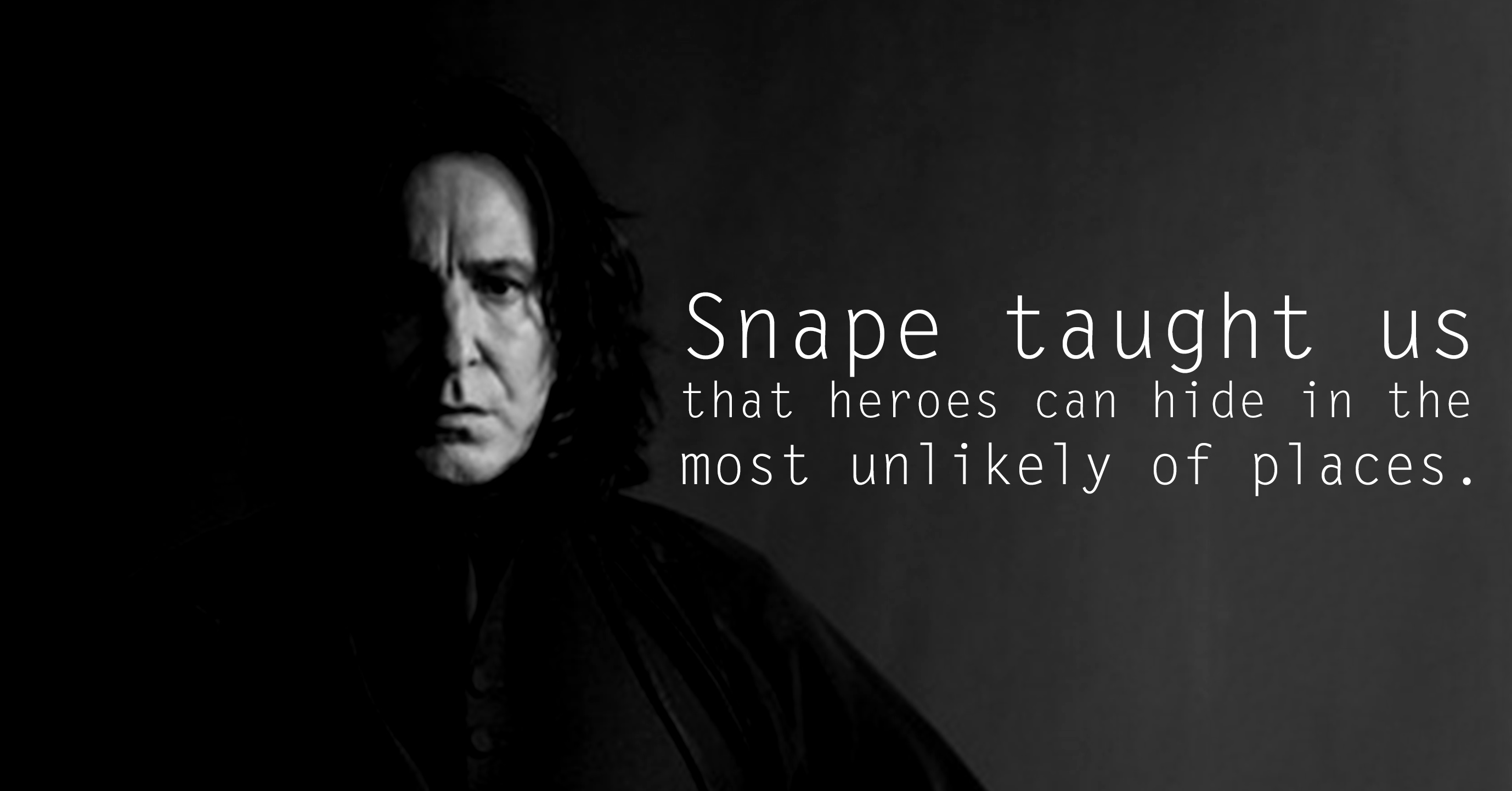 It has been one year since Alan Rickman passed away. I fell in love with him as Colonel Brandon in Sense & Sensibility, and even more so as Snape. Quotes of his most beloved characters are all throughout my house, and one of his most famous, was even on my wedding invitations. 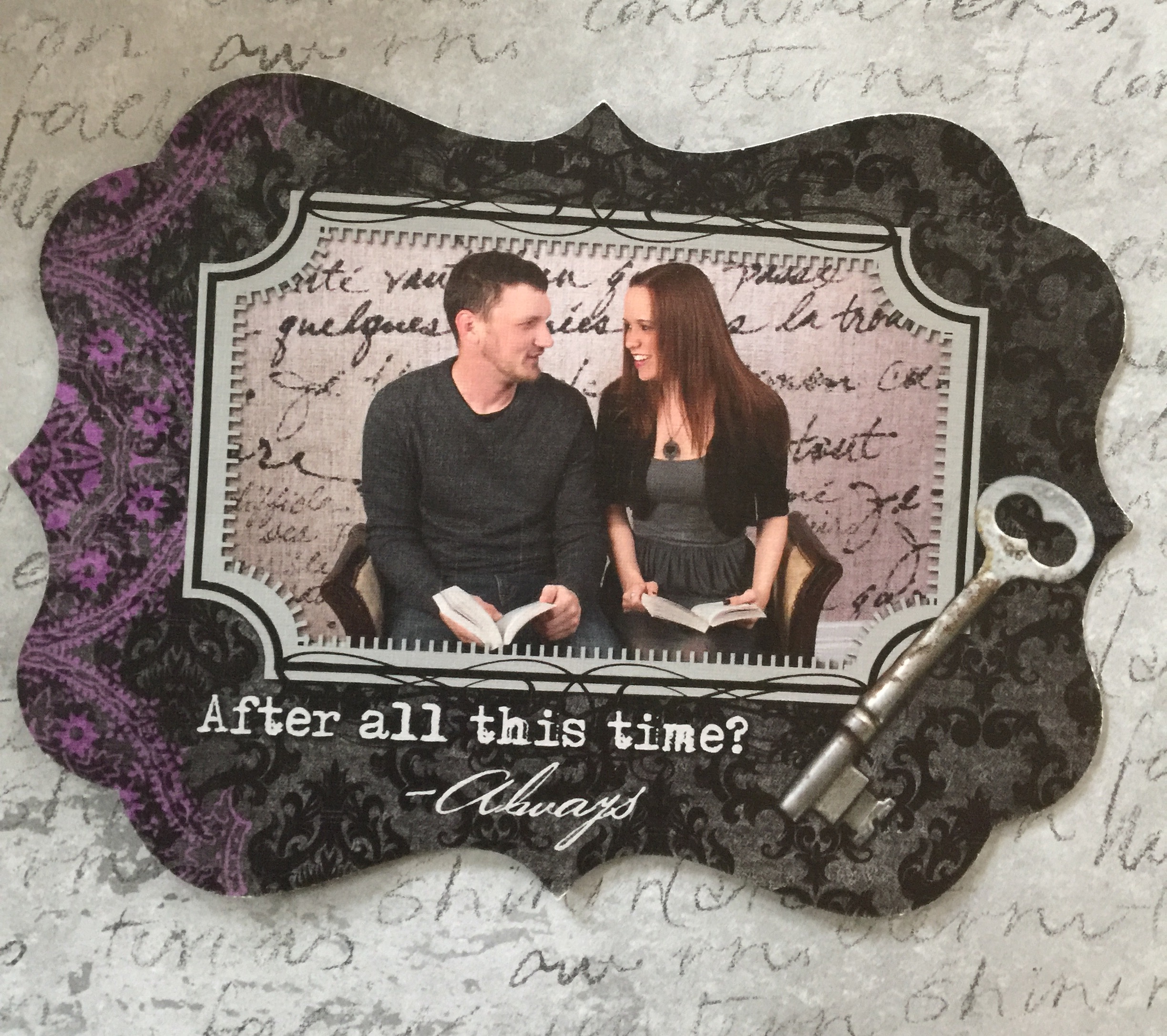 Here are some of my favorite Alan Rickman quotes. Some he brought to life in film; while others, my most favorite, were the words that were original to him.

My most favorite moment of Colonel Brandon’s.  Always a hero. 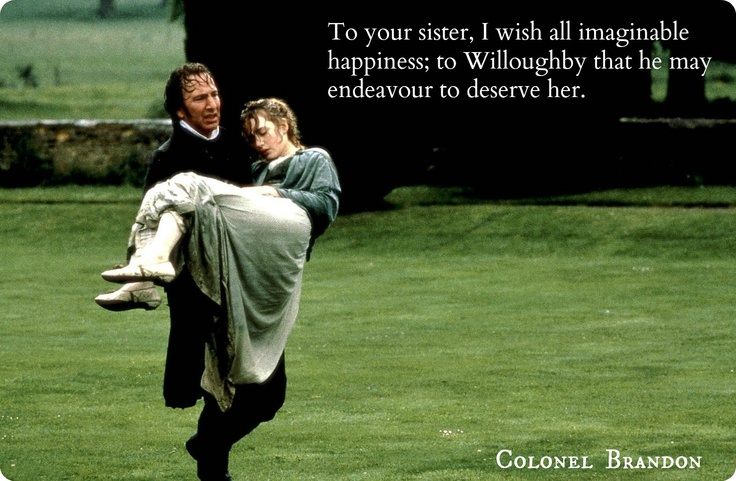 And of course, the character almost all of us know him by, Professor Snape. 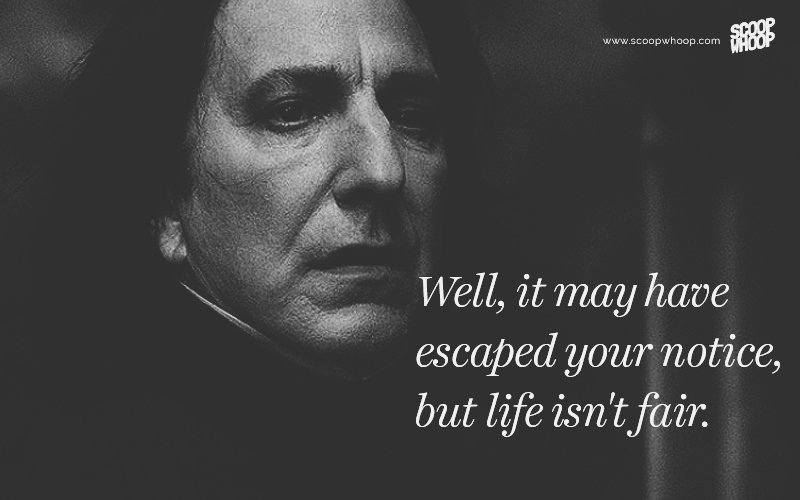 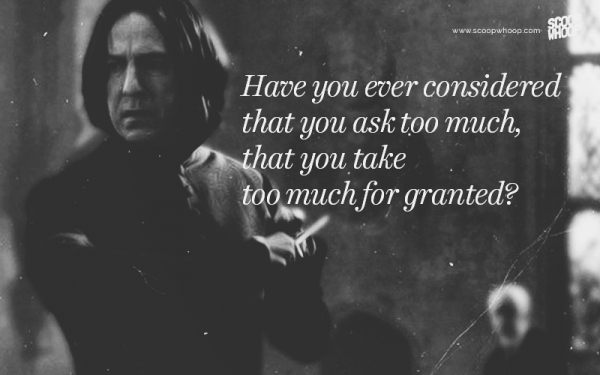 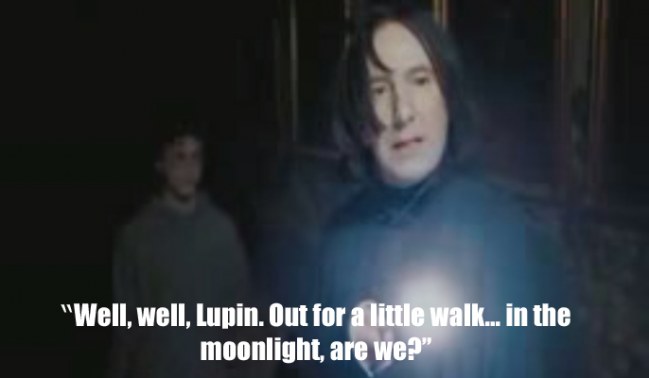 Quotes from the man himself, always a class act. 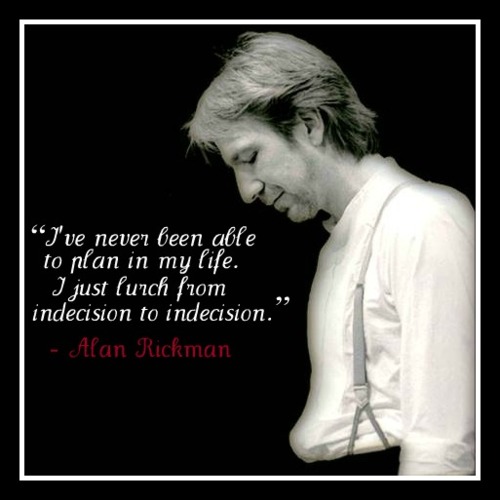 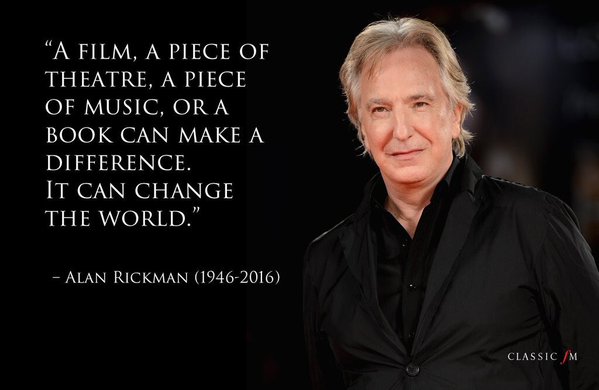 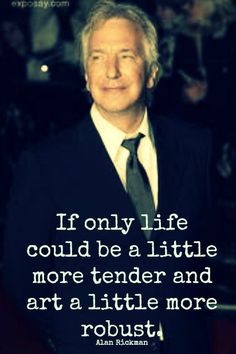 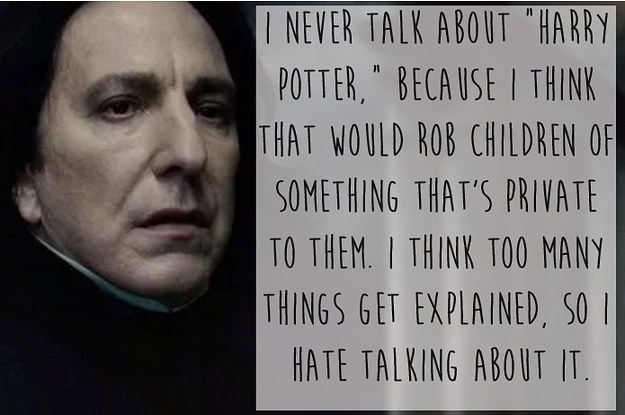 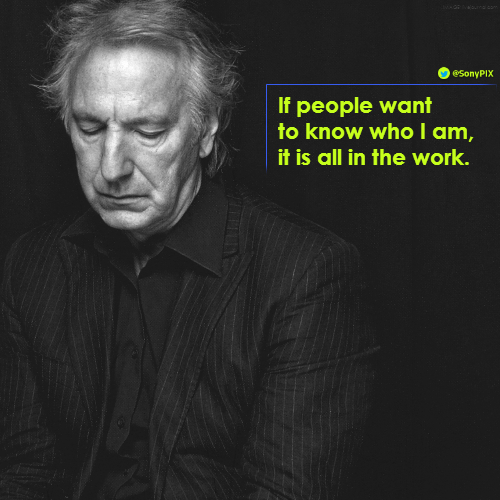 Alan Rickman, you have touched so many lives. You will forever be missed!