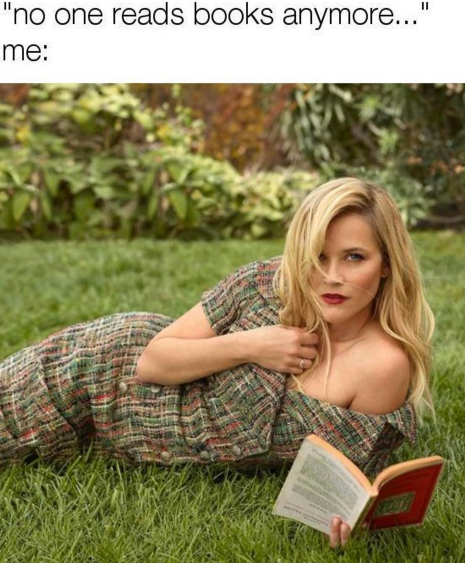 Reese Witherspoon has a BOOK CLUB! Not only is her RWBooks Bookstagram aesthetically pleasing, she also some pretty amazing reading recommendations. 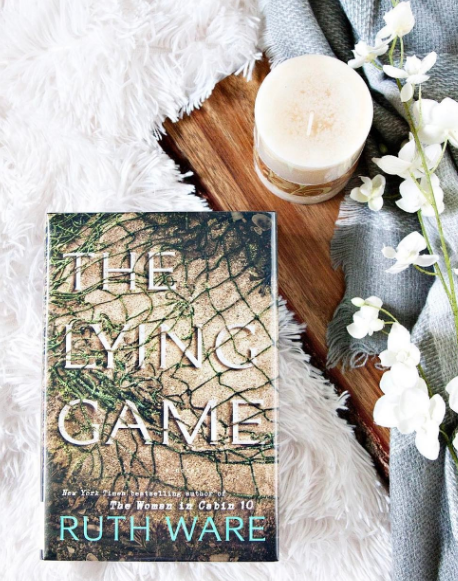 The text message is just three words: I need you.

Isa drops everything, takes her baby daughter and heads straight to Salten. She spent the most significant days of her life at boarding school on the marshes there, days which still cast their shadow over her now.

Something terrible has been found on the beach. Something which will force Isa to confront her past, together with the three best friends she hasn’t seen for years, but has never forgotten. Theirs is no cosy reunion: Salten isn’t a safe place for them, after what they did.

At school the girls used to play the Lying Game. They competed to convince people of the most outrageous stories. But for some, did the boundary between fact and fantasy become too blurred? 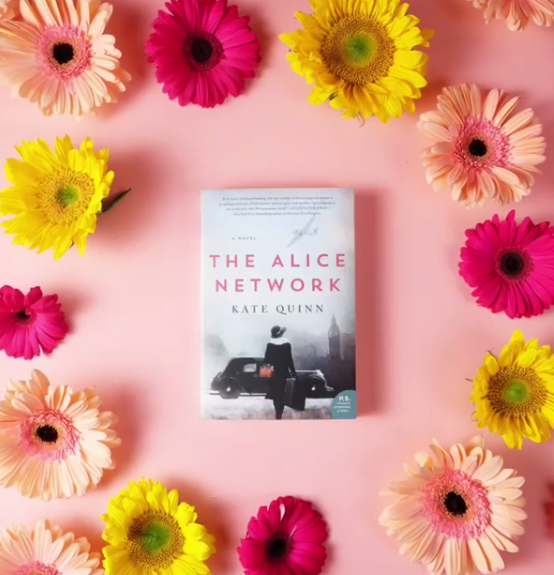 1947. In the chaotic aftermath of World War II, American college girl Charlie St. Clair is pregnant, unmarried, and on the verge of being thrown out of her very proper family. She’s also nursing a desperate hope that her beloved cousin Rose, who disappeared in Nazi-occupied France during the war, might still be alive. So when Charlie’s parents banish her to Europe to have her “little problem” taken care of, Charlie breaks free and heads to London, determined to find out what happened to the cousin she loves like a sister.

1915. A year into the Great War, Eve Gardiner burns to join the fight against the Germans and unexpectedly gets her chance when she’s recruited to work as a spy. Sent into enemy-occupied France, she’s trained by the mesmerizing Lili, the “Queen of Spies”, who manages a vast network of secret agents right under the enemy’s nose.

Thirty years later, haunted by the betrayal that ultimately tore apart the Alice Network, Eve spends her days drunk and secluded in her crumbling London house. Until a young American barges in uttering a name Eve hasn’t heard in decades, and launches them both on a mission to find the truth …no matter where it leads. 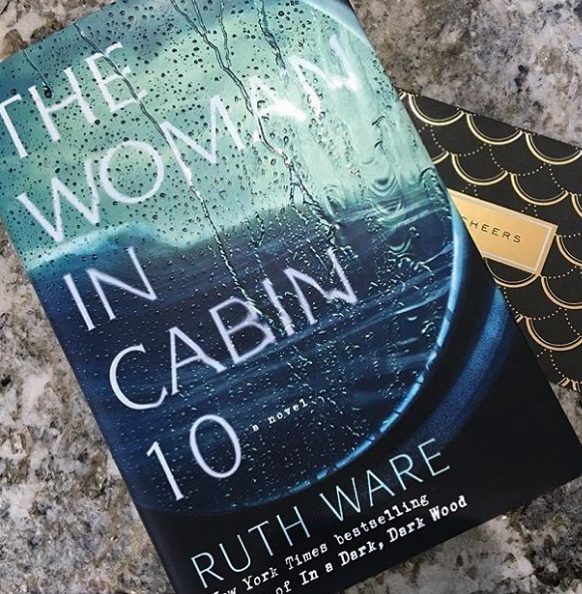 In this tightly wound story, Lo Blacklock, a journalist who writes for a travel magazine, has just been given the assignment of a lifetime: a week on a luxury cruise with only a handful of cabins. At first, Lo’s stay is nothing but pleasant: the cabins are plush, the dinner parties are sparkling, and the guests are elegant. But as the week wears on, frigid winds whip the deck, gray skies fall, and Lo witnesses what she can only describe as a nightmare: a woman being thrown overboard. The problem? All passengers remain accounted for—and so, the ship sails on as if nothing has happened, despite Lo’s desperate attempts to convey that something (or someone) has gone terribly, terribly wrong…

With surprising twists and a setting that proves as uncomfortably claustrophobic as it is eerily beautiful, Ruth Ware offers up another intense read. 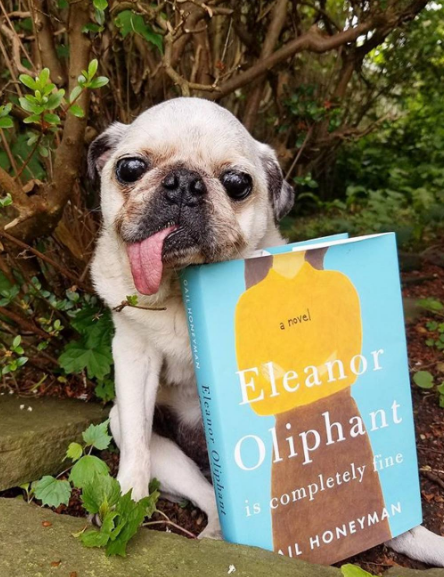 Meet Eleanor Oliphant: She struggles with appropriate social skills and tends to say exactly what she’s thinking. Nothing is missing in her carefully timetabled life of avoiding social interactions, where weekends are punctuated by frozen pizza, vodka, and phone chats with Mummy.

Then everything changes when Eleanor meets Raymond, the bumbling and deeply unhygienic IT guy from her office. When she and Raymond together save Sammy, an elderly gentleman who has fallen on the sidewalk, the three become the kinds of friends who rescue one another from the lives of isolation they have each been living–and it is Raymond’s big heart that will ultimately help Eleanor find the way to repair her own profoundly damaged one. 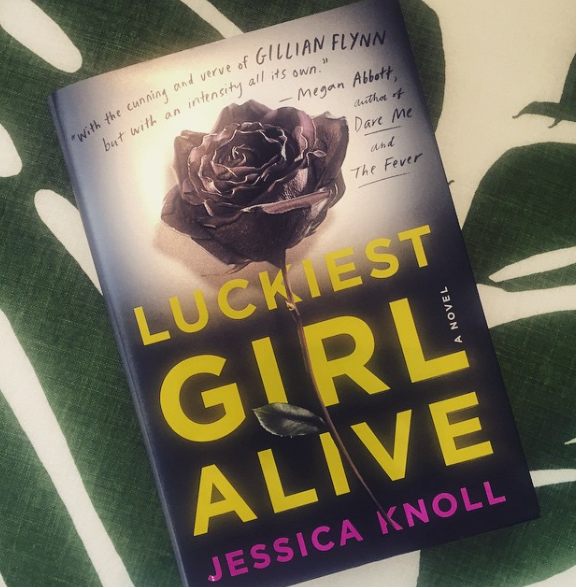 As a teenager at the prestigious Bradley School, Ani FaNelli endured a shocking, public humiliation that left her desperate to reinvent herself. Now, with a glamorous job, expensive wardrobe, and handsome blue blood fiancé, she’s this close to living the perfect life she’s worked so hard to achieve.

But Ani has a secret.

There’s something else buried in her past that still haunts her, something private and painful that threatens to bubble to the surface and destroy everything.

With a singular voice and twists you won’t see coming, Luckiest Girl Alive explores the unbearable pressure that so many women feel to “have it all” and introduces a heroine whose sharp edges and cutthroat ambition have been protecting a scandalous truth, and a heart that’s bigger than it first appears.

The question remains: will breaking her silence destroy all that she has worked for—or, will it at long last, set Ani free?