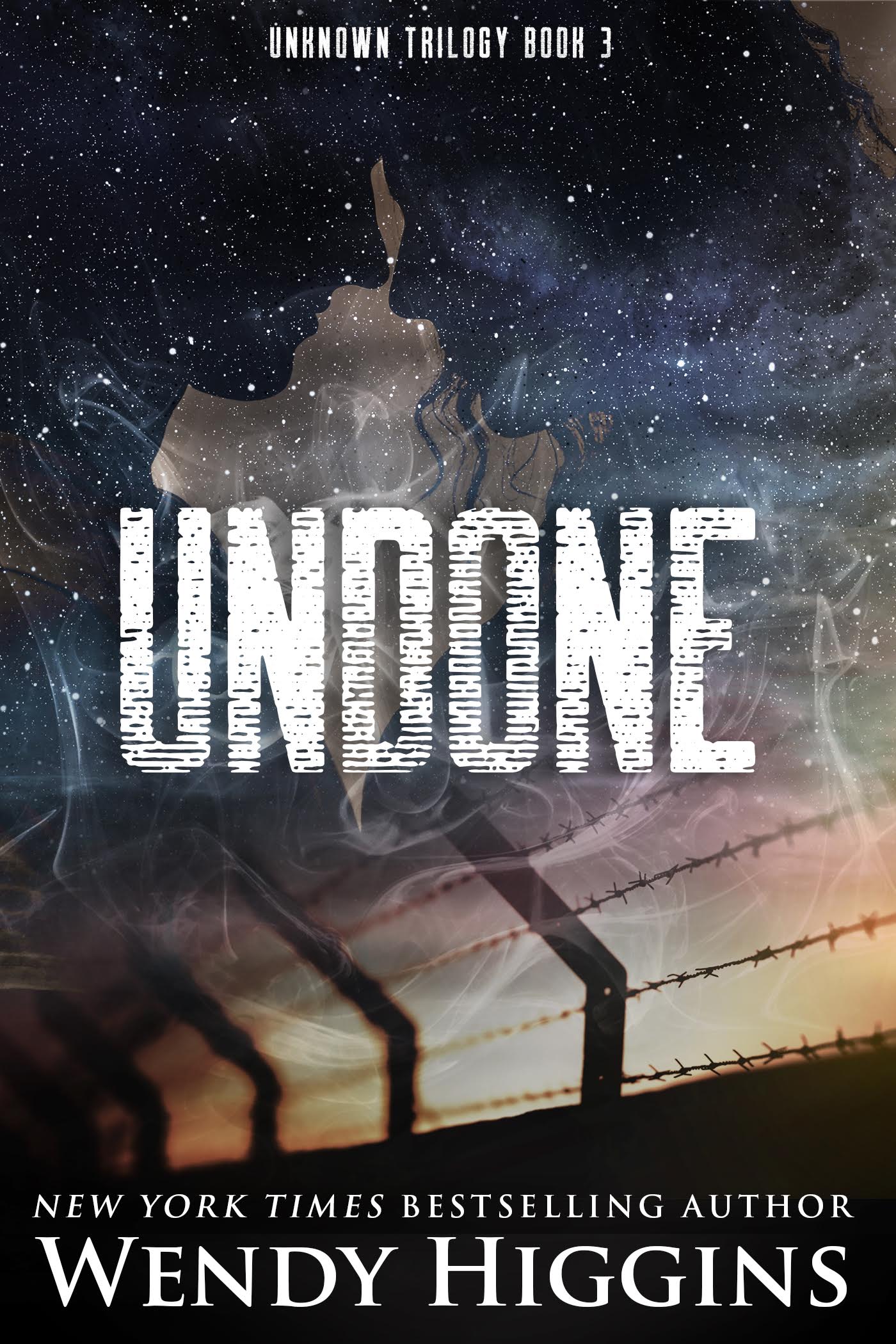 *ARC Provided in exchange for an honest review.*

My Review in a BIG Nutshell:

The notes I take while reading a Wendy Higgins novel are always all over the place. Typically mixed with emojis, fangirl squeals, immense bouts of joy, and indecipherable sentences written through tears. So, once again, for my sanity and yours, let’s do this bullet style.

In conclusion, once again, Wendy has delivered a series with a message the world needs to hear. We are humans, and we suck most of the time; but we love fiercely, fight like savages to protect our loved ones, and are at our best when we can be wild and free. Nothing can hold us down, no matter our religion, sexual orientation, color, or background, we are all one race- human.

Amber Tate never dreamed their heart-wrenching escape from the enemy’s attack would lead them to the most beautiful place she’s ever seen, marred by one ugly fact; it’s under enemy control. Like everywhere else in the world, Elmendorf military base in Alaska has been captured, and it’s time to take it back—all of it—one base, one city at a time. After losing so much, Amber clings to the only precious person she has left, and vows to sacrifice everything to help save the Earth.

Remy Haines is a lover, not a fighter, so when she finds herself in enemy territory, expected to feign allegiance while gathering intel for the rebel cause, she’s never been more out of her element. Tensions only increase when her feelings for Jacob “Tater” Tate won’t go away, and the enemy’s leader takes an interest in her. She’s torn between what her heart wants, and what she knows she should do. As for what her body needs…well, it’s always had a mind of its own. 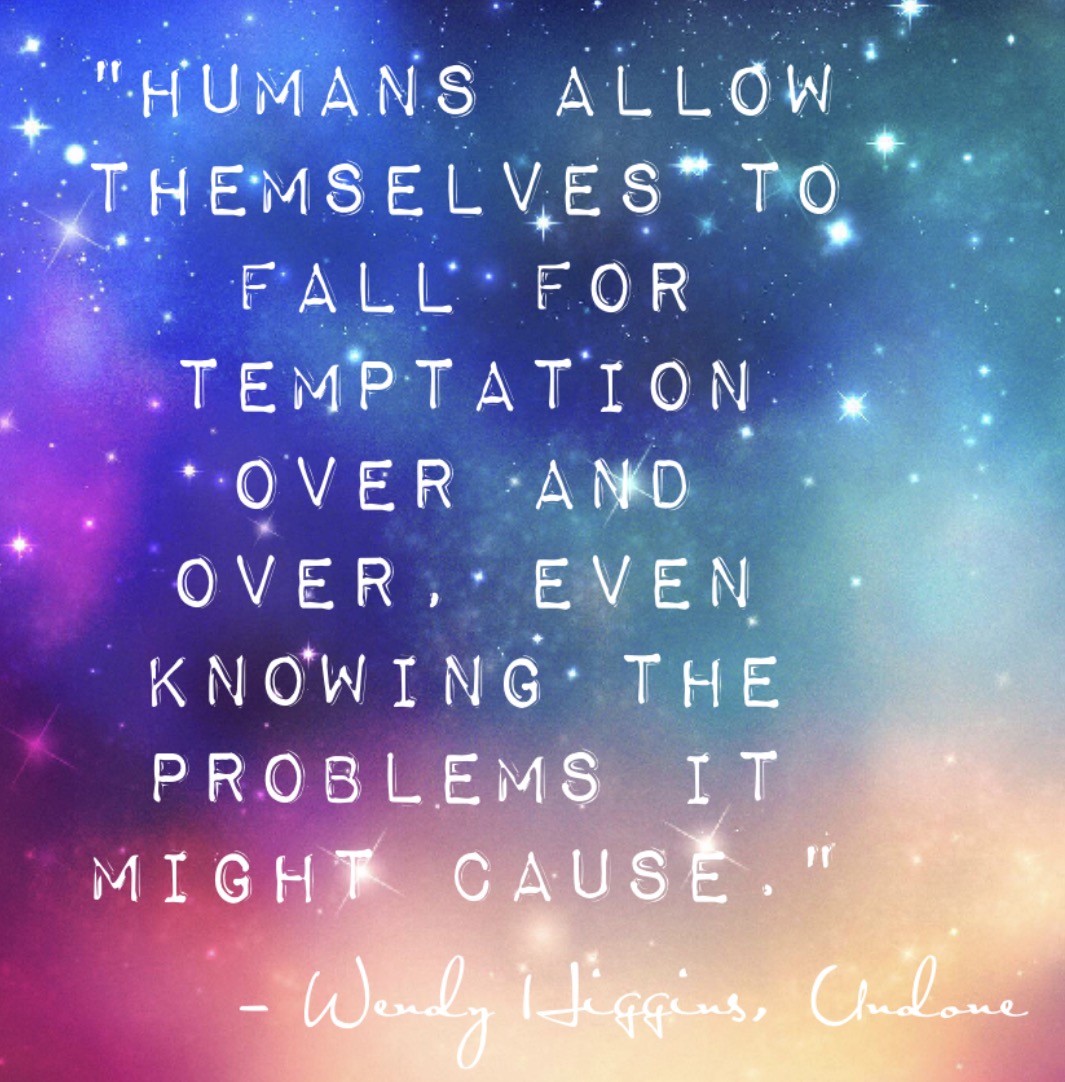 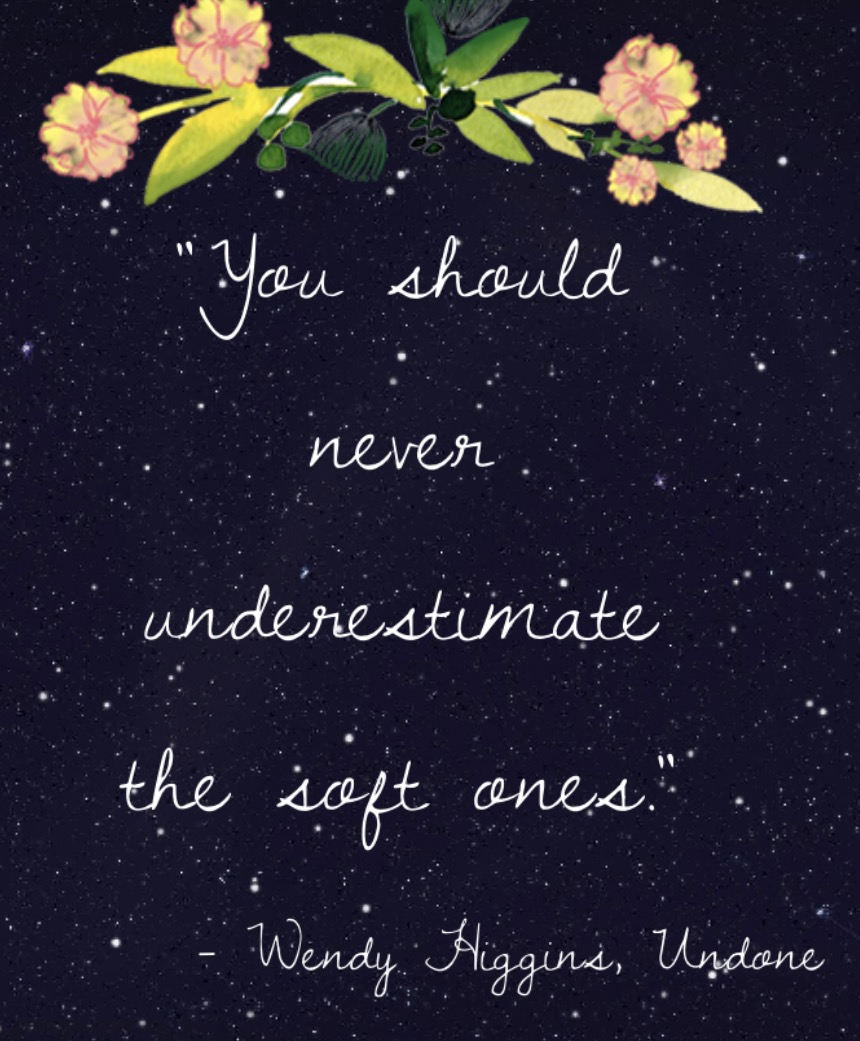 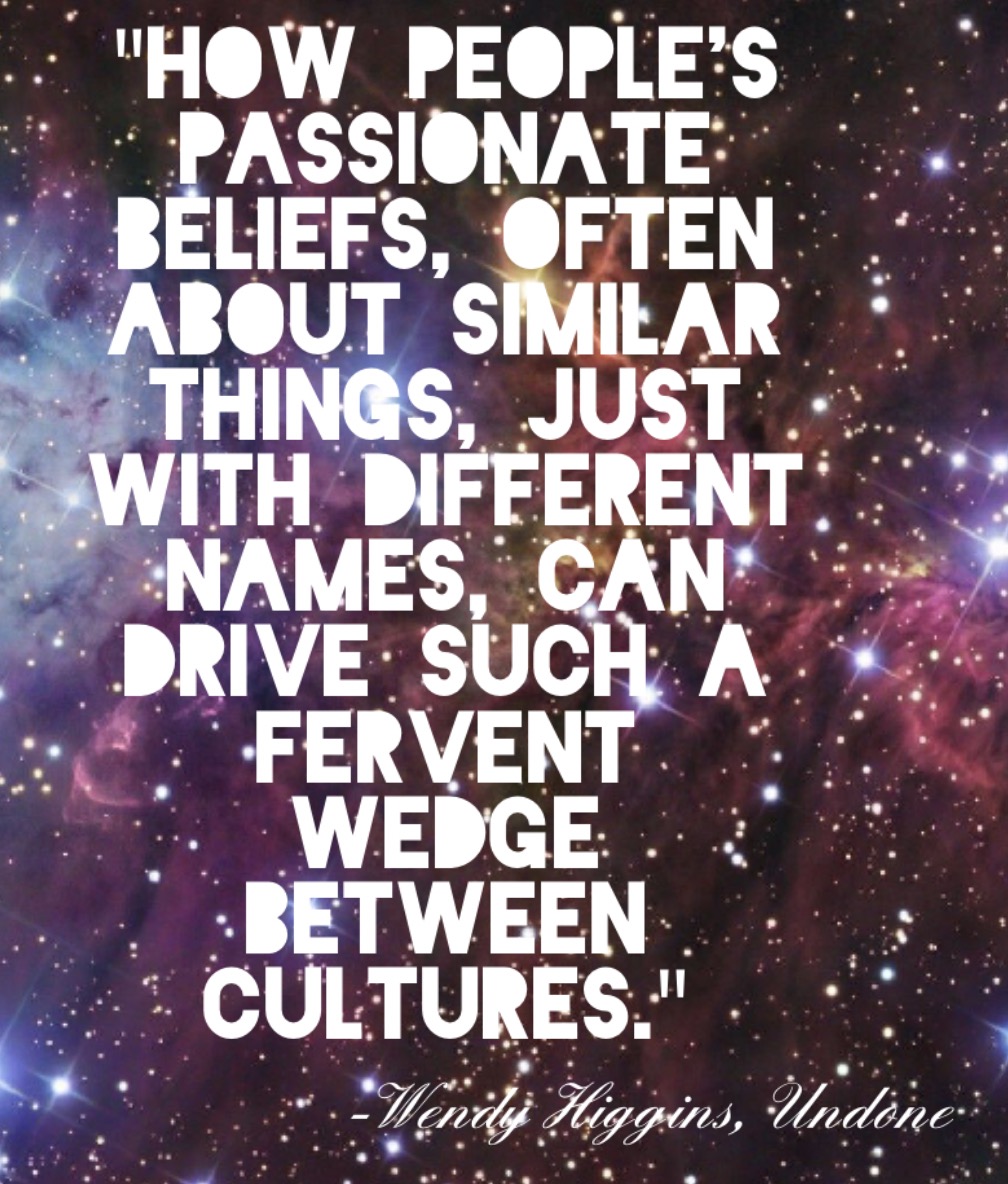 *Speaking of the Bible* “And much like yours, its vagueness left to different interpretations, which led to war after war.”

““I’m so sorry,” I said again, though I knew they were the most useless words in the world.”

“You shouldn’t underestimate the soft ones.”

Did he ever think of our night together in the tent?
I did.
Without a doubt, I’d been tipsy, but I remembered everything. For so many years there was tension between us. It started as annoyance, my best friend’s older brother who always acted like a douche. Then, after he joined the Army and came back to visit, it was like he’d matured just enough to lose that obnoxious edge and I realized for the first time how sexy he was. I wanted him. Back then, pursuing guys had been my vice, but I knew Amber might be weirded out by it.
When I thought back to that night at the nature reserve…it was really our last night of true freedom and happiness. It’s strange to think we were happy, especially since our parents had been taken prisoners at that point, and we’d watched his grandfather be killed, but we still had hope. We thought we’d get our parents back. We didn’t have any idea just how horrible things were. Or that aliens were real. I rubbed the prickly hairs on my arms down and took another bite. I didn’t want to think about that night in the tent. The sound of Tater’s laughter. His wide smile. The way the neck of my loose shirt had slid down while I was arranging my sleeping bag and laughing drunkenly. His warm mouth as he kissed me on my exposed shoulder…when I turned to him, Tater had never looked more serious. It had been a look of question, like, “Is this all right?” And I’d responded by sliding my hand behind his neck and pulling him down on top of me. Now he never smiled or laughed.
“How are things in the fields?” I asked him.
Tater gave a single shrug, not looking up or saying a word.
“If you’re wondering,” Linette said with spite, “Things are amazing with the livestock. I can fill a bucket with milk in record time, and helped a mama swine birth seven piglets yesterday. I’m a regular fucking Farmer Jane.”
Before I could respond, Tater whispered, “I need you to get us a radio.”
Our end of the table went silent and still. I glanced at the guards, who were surveying the room with bland expressions, then I forced another bite into my mouth. When I looked up again, Linette had that crazed look in her eyes, staring straight ahead. Her strategizing look.
“Are there cameras in the room where you teach?” she asked.
“I don’t know,” I whispered.
“How can you not know?” she asked, annoyed. “Look today.”
“Okay, but there’s no way I can take anything. I’m never alone.”
“The guards cannot be staring at you the entire time.” Linette nodded to the bag at my side. “Slip it in there.”
“Remy,” Tater said to his bowl. “If you can get your hands on anything electronic, we can try to use it at night to send or receive signals, and you can return it in the morning.”
My stomach was roiling at the idea. There’s a reason I didn’t join the military. Stealth and danger were not my things. But I was the only one with access to the palace.
“I’ll look,” I promised.
“Have you been alone with him yet?” Linette asked.
My innards seized at this, churning my breakfast. I felt both of their eyes on me as I stared at the pasty contents in my bowl and minutely shook my head.
“Make it happen,” she demanded.
From the corner of my eye it looked like Tater was holding his spoon so hard he might bend it in his fist. I reached out with my leg as far as I could under the table until my foot touched his. The contact, even through our shoes, sent blood whooshing to every nerve in my body. I watched as his hand relaxed on the spoon, and he pressed his foot to mine. Our eyes never met.
We were quiet as we finished.
“Did Remy tell you her fantastically stupid idea to try and teach the girls in our room after hours?”
Tater’s eyes flew up to me, scorching me, and I looked at the guard again. When I found one of them staring straight at me, my demeanor changed to demure and I gave the guard a soft smile before looking back down. From the corner of my eye I saw Tater’s hands clench into fists again, and he brought them under the table to his lap.
“Rem…” Tater’s voice was filled with warning.
“It’s fine,” I whispered, grabbing my tray and standing. “Don’t worry.”
I wished Linette hadn’t told him that. As if he didn’t have enough crap on his mind. I sent her a glare, which she returned, and I caught one last look of Tater’s stiff form, hands in his lap, knee bouncing and jaw locked. I wished so badly I could hug him and try to calm him. But all I could do was walk away.

To Buy: because it’s amazing and you should.