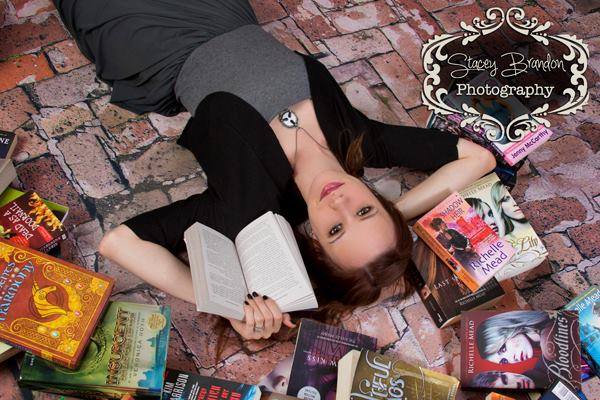 In 2011, something amazing happened. Sex went mainstream for soccer-moms. Hallelujah! I remember this very distinctly, listening to the radio, sitting in traffic, and hearing of 50 Shades of Grey for the first time.

A young man called in to the radio station, telling a tale of a mother in a mini-van parked in front of Barnes & Noble, with her sleeping child in the backseat. She beckoned him over and asked a favor. “Would you please run in there and grab a book for me? My baby just fell asleep.” Well, as any good southern man would, he obliged. Taking the twenty dollar bill, he was now on a mission for this sweet mother who only wants to read.

He realized he had been juked. She didn’t want to be seen buying that book, gaining the awkward stares of the cashier. Holding a baby and a 50 Shades book would be such a startling sight, he thought! Almost the equivalent to… Oh my, I can hardly type it, BUYING CONDOMS.

This story seems a bit odd, am I right? Six years ago, a woman asked a man to buy her a book out of fear of being judged! Slowly, the world began to change, though. Romantic Times Conventions, Magic Mike*Fans Self*, Dirty Book Clubs and Passion Parties! Women talked openly about whatever they pleased.

A monumental shift had begun for women everywhere. We were no longer hiding our sexual desires, ashamed and afraid; we sang them loud and proud! The wonderful sales person at my local sex shop told my husband and me “business has been BOOMING” since the release of these books. And then we had an in-depth conversation about lubricants. It was all… very… empowering. I guess that is the right word.

All of this happened because of a book (other things as well). Since then, I have been swept up into the wonderful world of authors, bloggers, publishers and readers. Within this community, we talk about everything from sex to equal rights. We have no filter and no shame. We say what we want, when we want, and we write it down.

84 percent of Romantic Writers of America is made up of WOMEN. One of those women wrote down her deepest, darkest desires; and a new era began. A small rock made a big splash. For that, I am forever thankful. And on that note, from one unfiltered woman to another, we fucking rock.

*For the men reading this, don’t be insulted, you are a part of this, too! I’m sure some of you are reaping the benefits of these romance novels. I know my husband is.*

Definition of Feminism: The advocacy of women’s rights on the basis of the equality of the sexes.