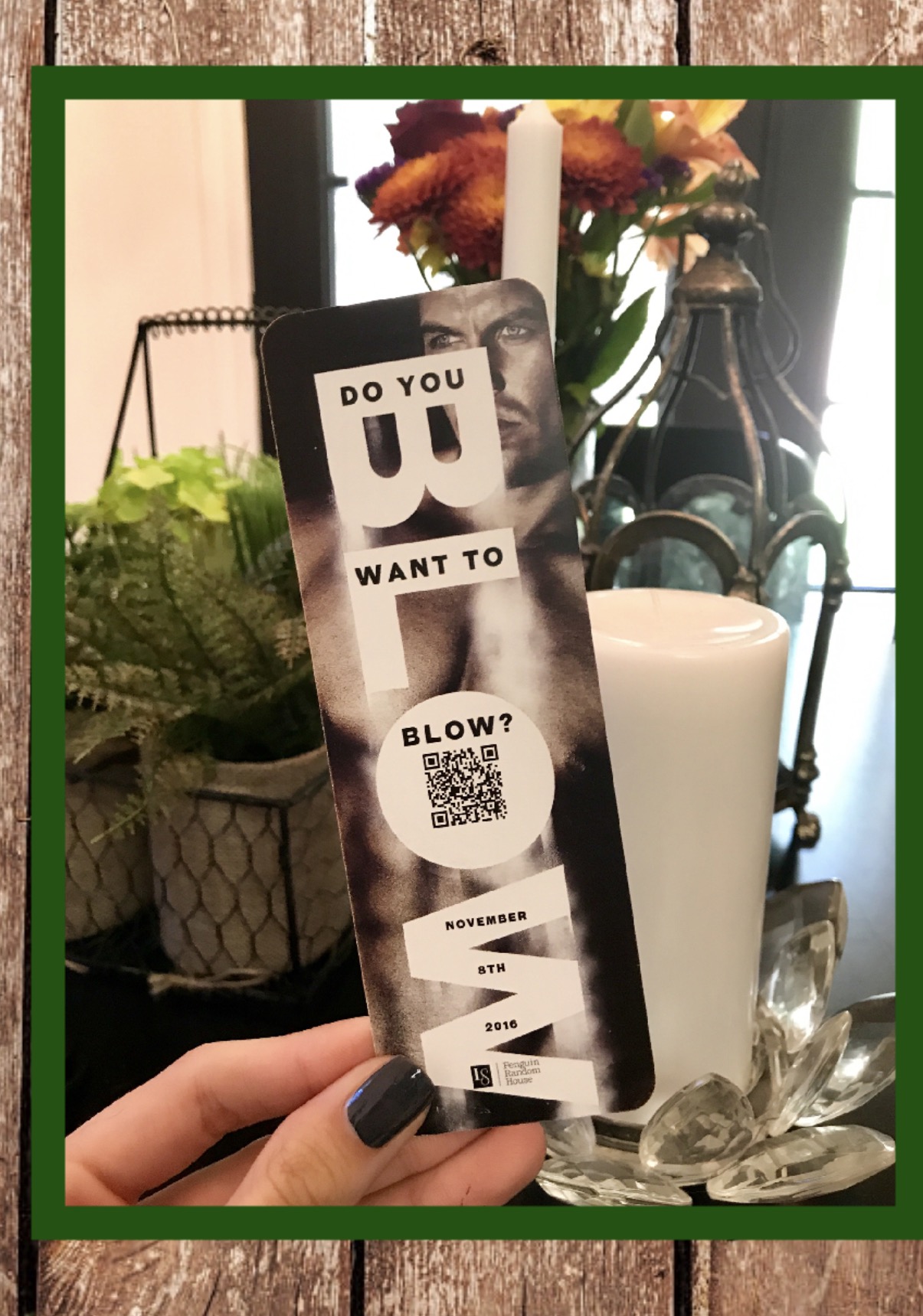 Meet the complicated men behind the sexiest boy band in America! In Blow, the start of an emotionally charged series from bestselling author Heidi McLaughlin, an insatiable heartthrob gets blinded by the spotlight—and learns to fight for love.

Bodhi McKnight has always had everything handed to him on a silver platter: fame, success, money, girls. The raven-haired, blue-eyed hottie is the son of Hollywood A-listers, and when he’s asked to join the boy band Virtuous Paradox, his star shoots even higher. But so do expectations, leading Bodhi down a destructive path of addiction—until a drop-dead gorgeous guardian angel shows him her sizzling brand of tough love.

When Bodhi ends up in rehab, he doesn’t expect to meet someone as cool and down-to-earth as Kimberly Gordon. Although he’s enjoyed the company of beautiful, charming women before, none of them have tried to get to know the “real” Bodhi. But Kimberly isn’t fazed by his stardom. She’d rather go horseback riding, teach Bodhi to play guitar, or ask him about his feelings. Soon Bodhi realizes he’s fallen head over heels for her. He just hopes that he’s strong enough to protect what they have from all the pressures and temptations of the outside world. 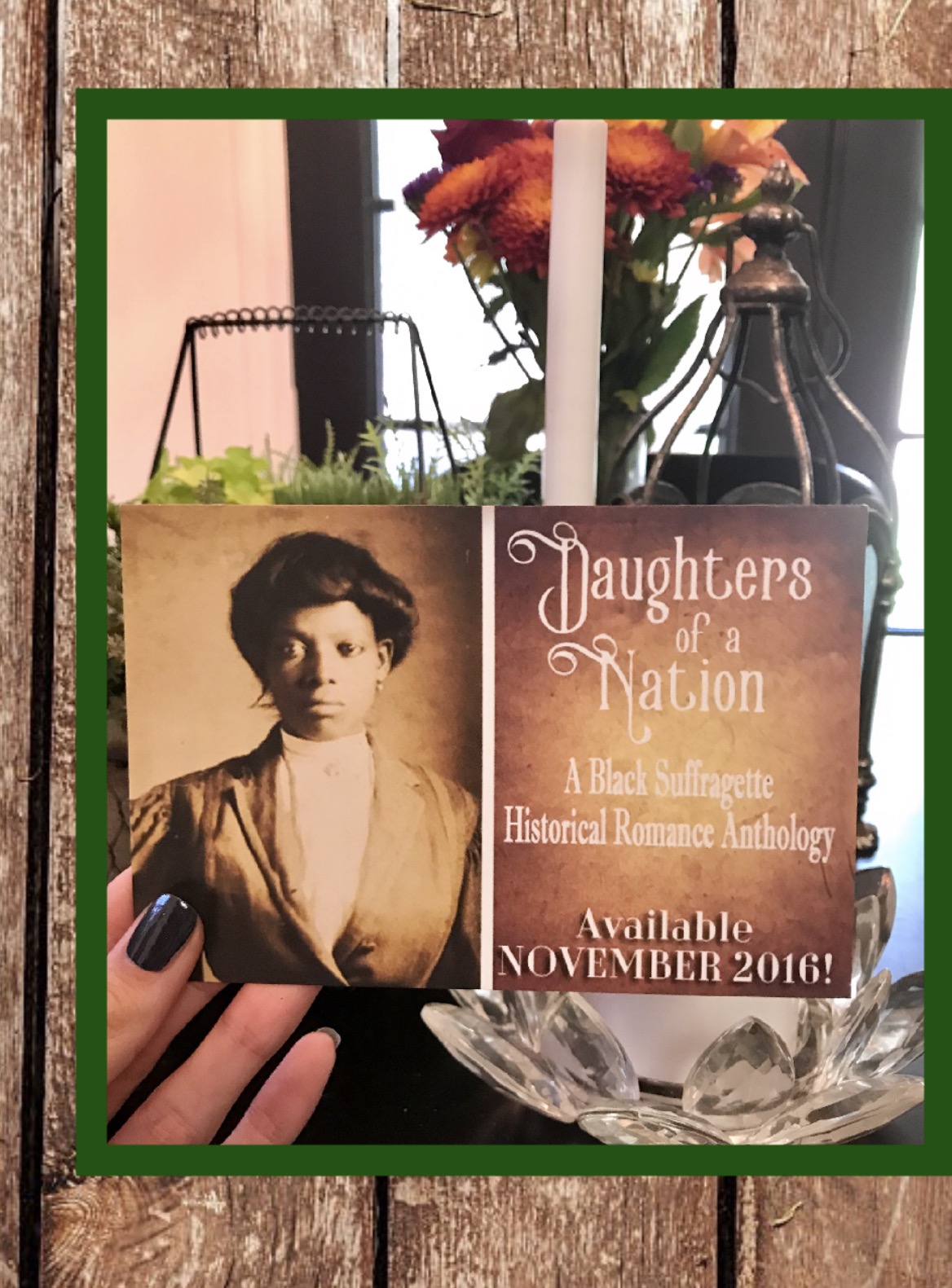 Daughters of a Nation

The fight for suffrage was long, hard, and carried out on many fronts. In Daughters of A Nation, Kianna Alexander, Alyssa Cole, Lena Hart, and Piper Huguley bring you four novellas full of spirit, hope, and, most importantly: LOVE. 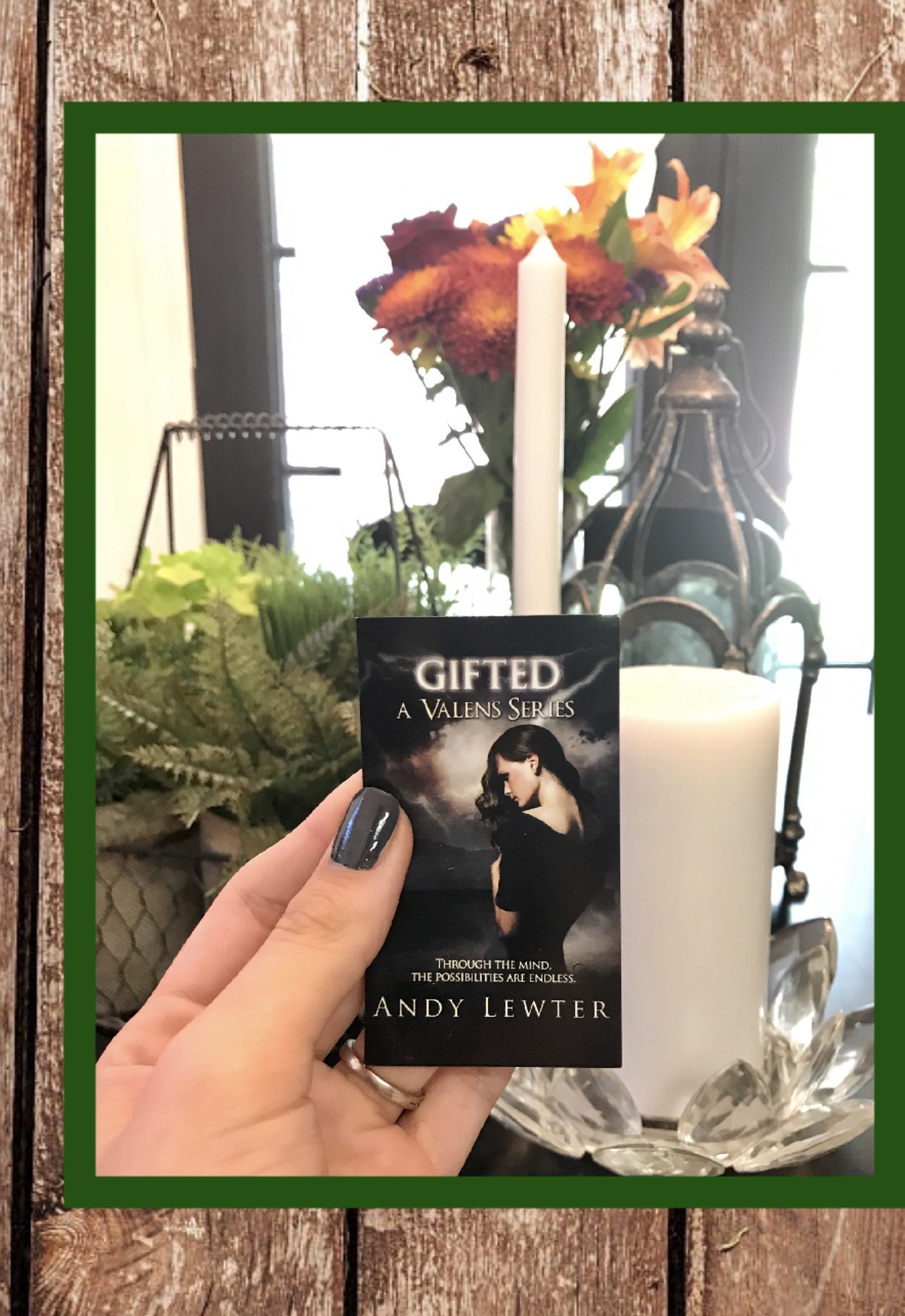 The last thing Abigail Everett thought would happen over spring break was having her world shift into an entirely new perspective.

Unfortunately for her, that’s exactly what happened.

Between struggling to master her newly-formed abilities, coming face-to-face with dark, deceiving mind tricks by those that seek her leadership, and learning of a mythical world that she never deemed possible, Abigail risks everything with the future of mankind and the safety of its’ people in her hands. 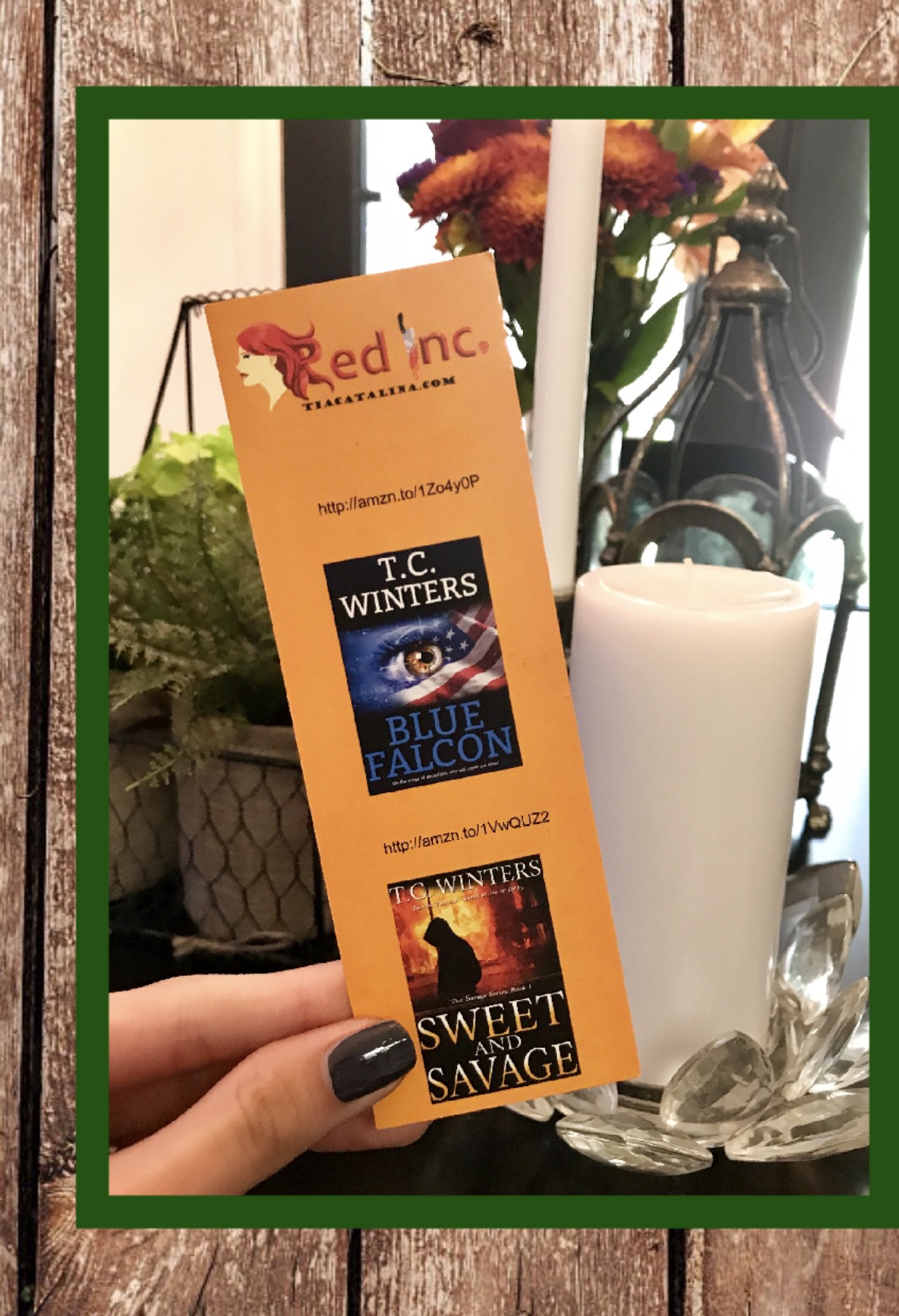 Devastated by her combat experiences, Marine Grace Garcia is unable to adjust to civilian life until a wayward postcard sends her on a mission that places her in the path of Jared Cooper, the new Special Agent in Charge of the Phoenix ATF.

With a new job and a new daughter, Jared has no interest in a new relationship, but when seemingly unrelated events result in a dangerous threat to their lives, he offers Grace refuge.
When witnesses and suspects die before they can talk, Jared becomes convinced the threats are originating close to home, but the perpetrator is always one step ahead as he searches for answers.

As the stakes get higher, can Grace once again embrace her warrior past?

Caught in a nest of deception, can Jared unravel the lies to find the truth before another life slips away?

The truth lies in uncovering the elusive Blue Falcon.

The sole survivor when an arsonist destroyed her home, young Annie Sweet is plunged into the nightmarish world of unregulated foster care. When her abusive foster mother also dies in a suspicious fire, the local media dubs Annie the Vigilante Baby.

That’s not who I am anymore…

Years later, Annie has one goal—eradicate her past by saving other children from the horrors of abuse. But as she finds herself surrounded by flames and death once again, she realizes someone doesn’t want her to forget.

The danger escalates, and clues point to Annie as the perpetrator. Convinced she is being framed, she turns to the one man who knows fire.

Firefighter Luke Savage suffers from his own demons, but when he’s called to Annie’s home for a minor fire, he’s taken by her charm.

The flames burn even hotter when Annie’s chief tormentor is found dead on her kitchen floor, yet the deadly deeds continue.

Will the firefighter’s creed keep her from harm, or lead her straight into the flames?