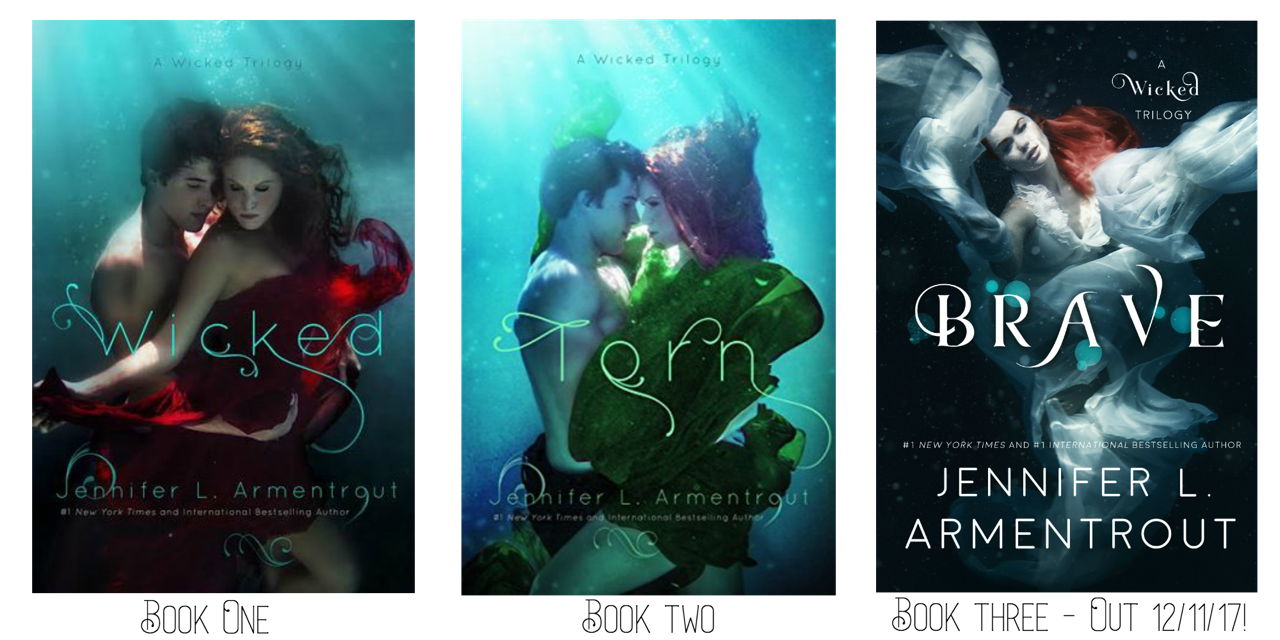 *If you have not read the first two books, for the love of donuts & tacos, DO NOT go to the second page… Unless you like spoiler hell, then have at it.*

And before you dive in to all the awesome goodness, Jennifer Armentrout is hosting a giveaway prize-pack with tons of signed books & swag.

-What’s The FIRST Book All About?-