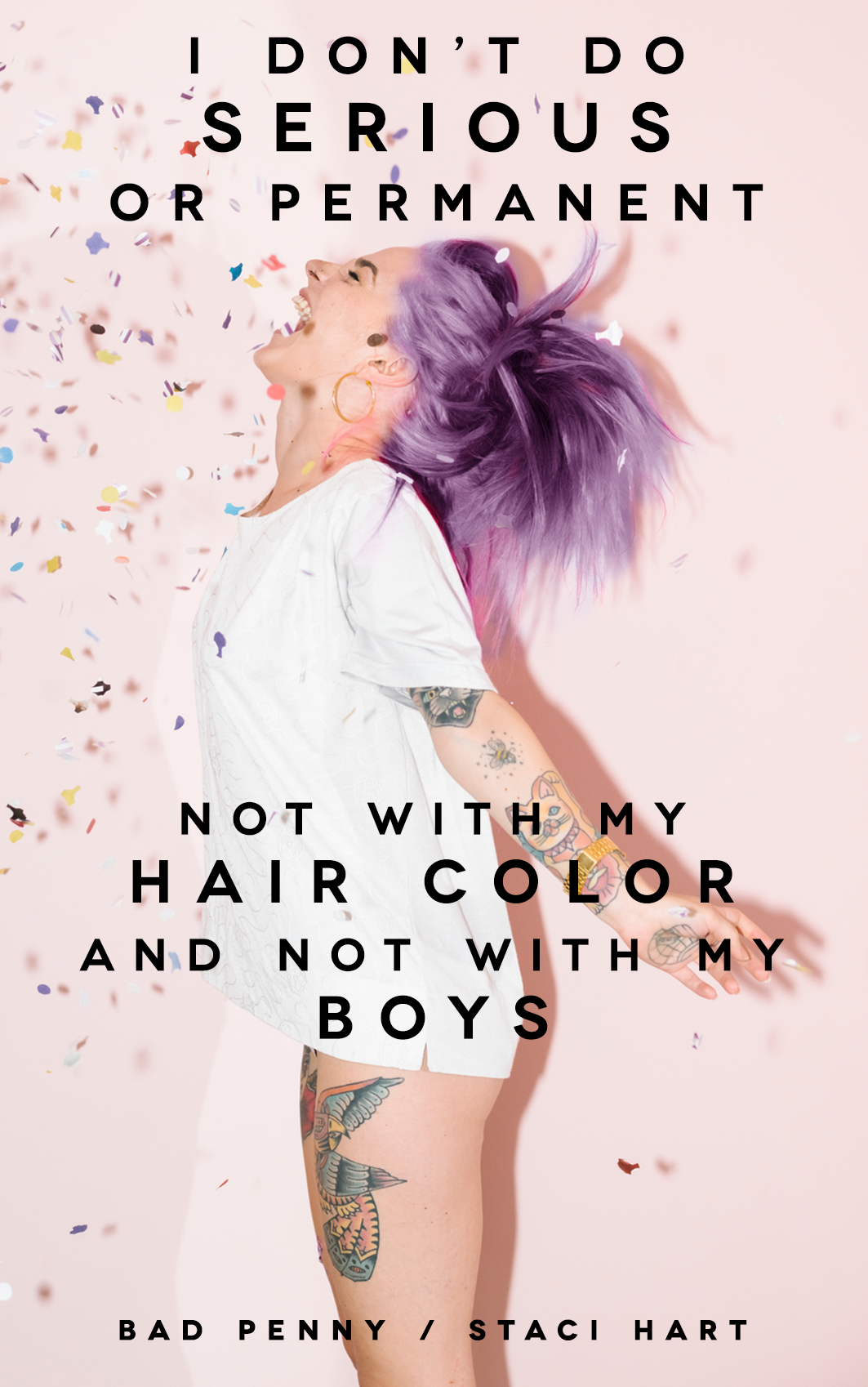 Nothing good comes after the third date.

Date three is the crucial point when things get real, which is exactly why I bounce out the door, twiddling my fingers at whatever poor boy I’ve left behind. Because if I stick around, one of three things will happen: he’ll profess his undying love, he’ll get weird and stalky, or I’ll go crazy. Like, Sid and Nancy crazy. Like, chase-him-through-the-streets-begging-him-to-love-me crazy.

Seriously, it’s better for everyone this way.

So when I meet Bodie, I figure it’ll be the same as it ever was. It doesn’t matter that he doesn’t put a single string on me. Doesn’t matter that he’s funny and smart and jacked or that he can play my body like a grand piano. Because even though I’m built for love, love has only carved me up like a Christmas ham.

Resistance is something I can only hang on to for so long, and he has persistence in spades. But my heart isn’t as safe as I want to believe, and neither is his. And the second I ignore my cardinal rule is the second I stand to lose him forever.