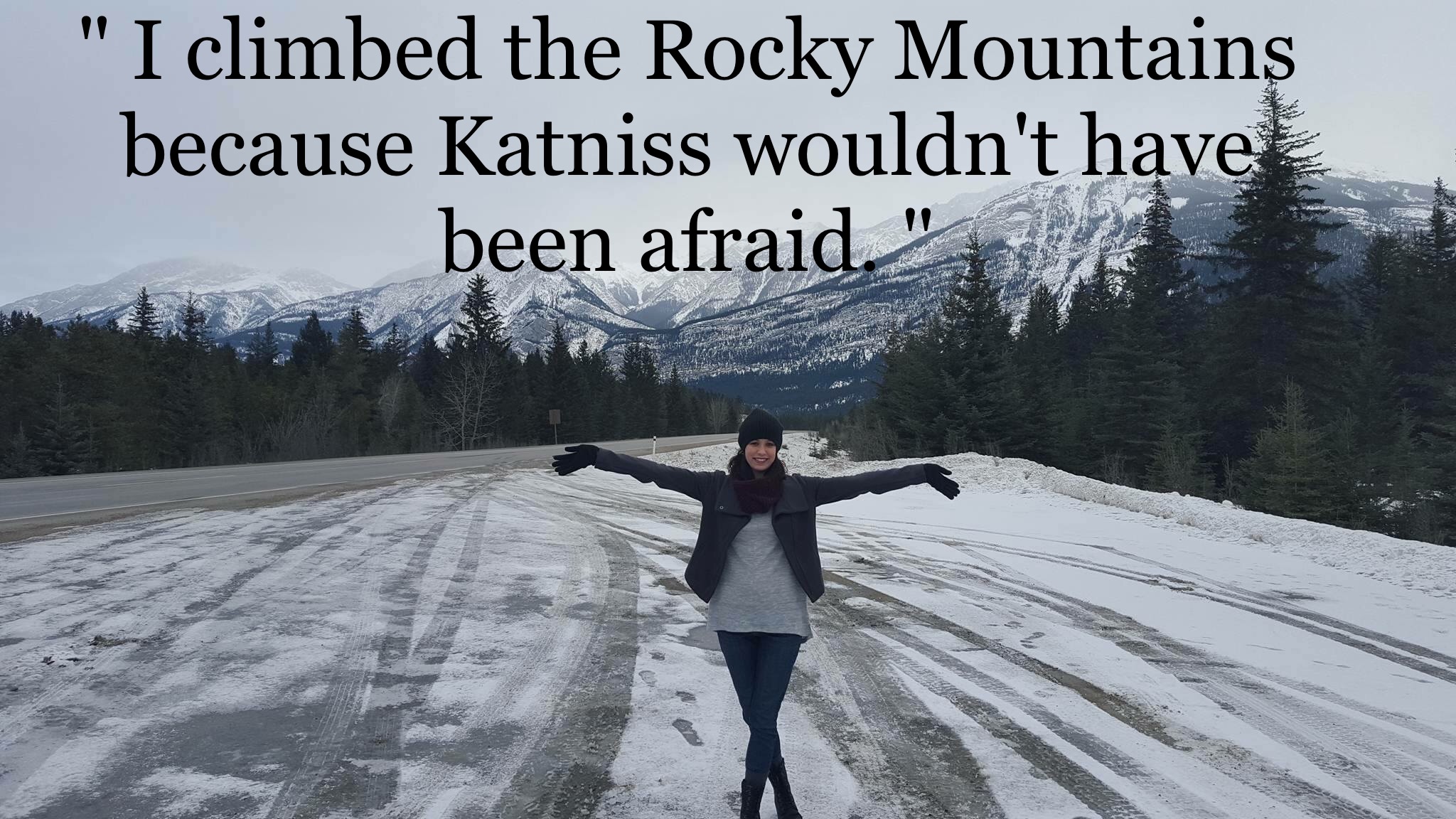 My Dad and I do not have much in common. When I was little, I took up an interest in things I believed that he would enjoy: hunting (regret that one), fishing, building… I may have not loved what we were doing, but I loved that we were spending time together. Eventually, though, as all children do, I found a hobby of my own. Reading. Unfortunately, my enthusiasm wasn’t returned.

I believe I was 24 or so when he told me “all you do is read and drink wine”, if a friend were to have told me this, we would laugh at the hilarity and truth of it; except for the drinking part, I consume maybe three drinks a year. But he didn’t say those words to be kind, he said it because he disapproved, he spit those words with venom that was meant to hurt. It did. And over the years, the hits kept coming.

I felt like I had to defend my love for reading as if it were my newborn child. The rage that accumulated deep inside me was roaring. HOW could a parent say their child READS TOO MUCH!? I’ll never understand how reading has to be something that people need to “understand”. How could he not understand that books are in large part, what defines me.

Books bring me joy, laughter, sadness, and often, the inspiration to get up and do something amazing! Whether it’s traveling to a new place in the world, or spreading a positive message a character taught me. Every book makes up a piece of me. I make casseroles because of Sookie Stackhouse, I went to NOLA because of Beautiful Creatures, and I climbed the Rocky Mountains because Katniss wouldn’t have been afraid. I also slipped down the snowy covered mountain, but that’s irrelevant.

As much as it irritated me to realize that someone who was so important to me, didn’t understand my passion, I chose to not hold a grudge or be angry. Why? Because Wendy Higgins’ Anna wouldn’t have. He didn’t have to understand me, for me to enjoy what I love. I gave him the same courtesy when I shot Bambi and cried immediately after; I tried it, I hated it, but I didn’t insult him due to my lack of understanding or interest.

The snide comments about my hobby-turned-career haven’t stopped… Even so, when I see my Dad and he pulls out his phone to show me the pictures of a gargantuan fish he caught, or the huge hog he trapped and released, I give him my full, non-judgmental attention. He is a true country-man, and those things make him happy. Who am I to scrutinize?

I wish someone would have told me, so many years ago, that it doesn’t matter what other people say, regardless of who it is. If someone doesn’t “get you”, in the long run, it won’t matter. I’d rather spend every day doing something that brings me joy, than doing something I hate, because of someone else. If I had listened to those hurtful words, you wouldn’t currently be on candacereads.com.

‘Let us read, and let us dance, these two amusements will never do any harm to the world’.

Every day, Voltaire, Every. Damn. Day.