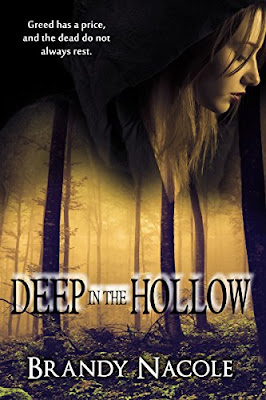 What’s It All About?
After tragedy strikes 17-year-old Jo Moss’s life, she becomes plagued by panic attacks and anxiety. Not even sleep is safe for her. She thought losing her boyfriend in a freak accident at The Lights, a local overlook hangout where mysterious lights dance among the trees, was the worst thing she would have to endure. She never expected to become the one everyone blamed for his death.
Plagued by more nightmares of the lights, Jo is starting to think there is more to their mysterious appearance than meets the eye. Lucky for her, she discovers she’s not the only curious one in town. Cooper, the new guy in town, and his sister Jada have been seen asking strange questions around town. They also hold a secret that could help Jo figure out what’s truly going on in her small town.
The more they uncover about her town, it’s history, and some of its current residents, people whom Jo has known her whole life, the more she begins to think there are those who would rather keep the evil lurking around their town a secret, even if it means more will die.
Amazon: https://amzn.to/2yNWCD3