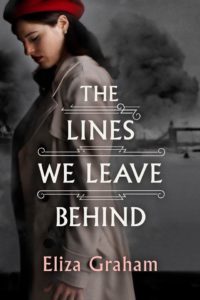 England, 1947: A young woman finds herself under close observation in an insane asylum, charged with a violent crime she has no memory of committing. As she tries to make sense of her recent past, she recalls very little.

But she still remembers wartime in Yugoslavia. There she and her lover risked everything to carry out dangerous work resisting the Germans—a heroic campaign in which many brave comrades were lost. After that, the trail disappears into confusion. How did she come to be trapped in a living nightmare?

As she struggles to piece together the missing years of her life, she will have to confront the harrowing experiences of her special-operations work and peacetime marriage. Only then can she hope to regain the vital memories that will uncover the truth: is she really a violent criminal…or was she betrayed?