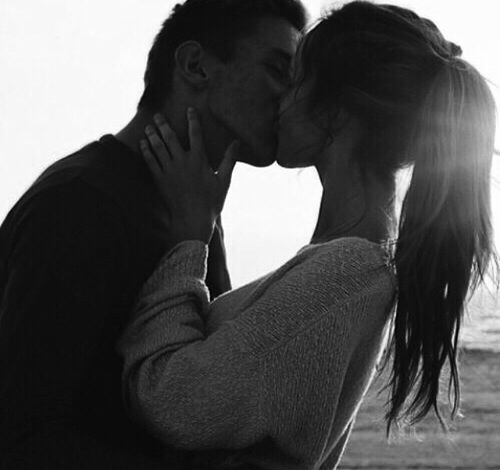 Wendy Higgins announced earlier this week she has sold a YA Contemporary Romance to HarperTeen titled Kiss Collector!

“It’s slated to publish next year, in fall of 2018! 🙂 It’s an upper/mature YA, meaning the characters swear and there are sexual references. It’s got family drama, friend drama, boy drama, humor, angst, and lots of subsequent kissing of lots of cute boys. It’s going to be a fun ride, Sweeties.”

What’s It All About:

All around her, Zae Monroe sees boys using girls for their own pleasures. After being cheated on by the only guy she’s ever loved, and then watching her parents’ marriage crumble, she becomes anti-love and pro-fun. It’s time to turn the tables on the stupid boys of the world. It’s time for girls to take what they want. Zae’s preferred pleasure is kissing. Athletes, musicians, poets, and bad boys–their lips are all on her agenda. When she and her best friends have a contest to see who can kiss the most boys between spring break and summer of their Junior year, Zae keeps her eye on the prize while the other girls fall left and right for their victims. It’s not until someone rejects her drunken advances at a party, and her mystery poem writer is revealed, that she gains perspective on the reasons behind her boy hatred, and starts to wonder if she wasn’t wrong about the male race…or at least one of them.