I agree with you, Katrina. But sometimes, the books we read and the characters inside them, inspire us to explore the world. 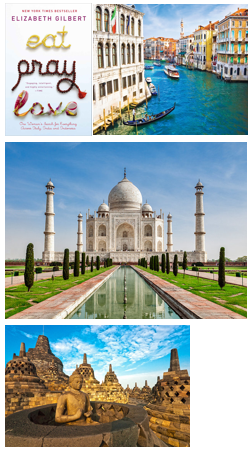 Read the book, watch the movie, and book your vacation! No need to do all three, because gee Louise, that would be expensive! 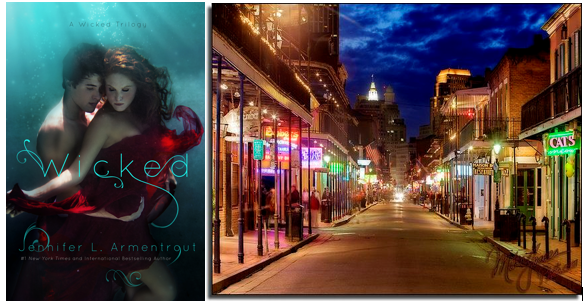 EVERYONE must visit NOLA at least once in their lifetime. There are a billion things to do! Walk down Bourbon St. and feel the magical energy (that may or may not be alcohol induced). The city comes to life at night with musical performers, naked painted ladies, AND the shopping! Oh my, the Voodoo Queens shop is to die for. Not to mention, you can go visit her tomb. If that’s not your thing, head over to the Garden District and view the beautiful Victorian homes.

Silicon Valley is more than Tech Land. You can also visit the mysterious Winchester Home! Sarah married William Wirt Winchester, son of Oliver Fisher Winchester, Lieutenant Governor of Connecticut and manufacturer of the famous Winchester rifle. Sarah inherited the Winchester fortune and believed the money was cursed due to the lives lost by the Winchester rifles, and the ghosts haunted her home. She believed the only way to ward off the ghosts was to continuously keep construction going on her home. Which led to stairs that lead no where, doors with no rooms, etc. Oh, yeah, and Google is there, too. And lots of techy museums.

4. Wild by cheryl strayed:pacific crest trail(through cali, oregon, washington. all the way to the edge of canada) 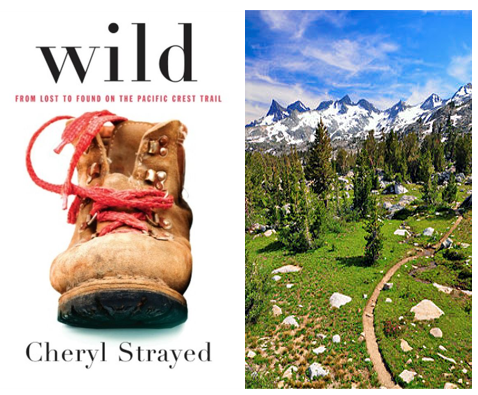 The Pacific Crest Trail is a long-distant hiking trail (duh). Starting out in southern California right at the Mexican border, the PCT travels a total distance of 2,650 miles through California, Oregon, and Washington until reaching the Canadian border. The story goes, you can find mental clarity on this hike. But it is no small feat, so do your research! 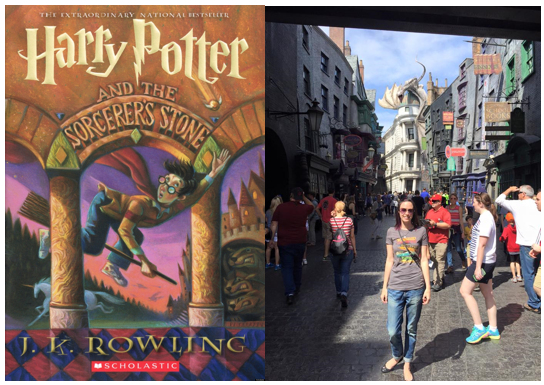 The picture on the right is me at the Harry Potter Theme Park. This is how it went down: I got lost, couldn’t find it, stumbled across a random brick wall, entered brick wall…. Then it happened, before my eyes all of my dreams came true. Diagon Alley was real, and I was surrounded by “my people”. I cried real tears and time froze. I’ll never forget that day. 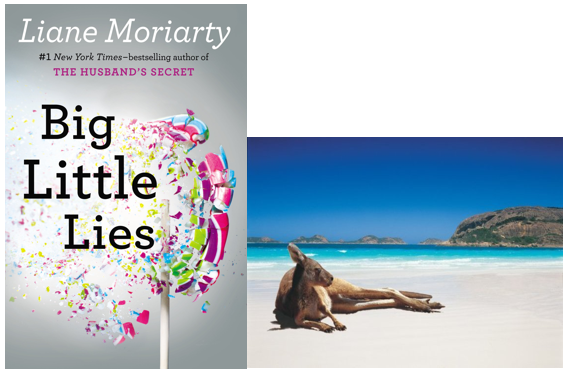 Need I say more? There’s a kangaroo lounging on the beach! 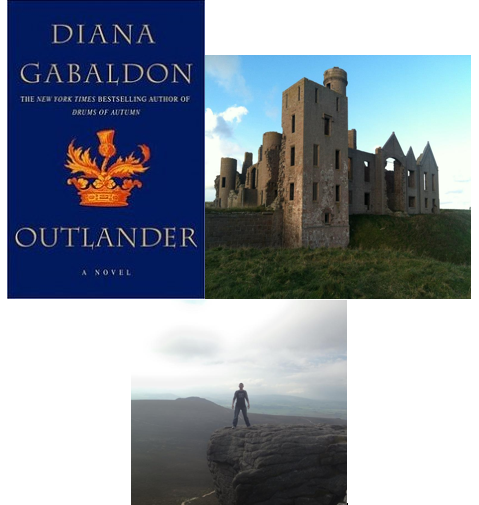 Scotland! Castles, cliffs, trails, granite, beer, hot bearded men in kilts! Also, that crazy man on the edge of a cliff.. That’s my husband. He is a traveling enthusiast and says Scotland is one of the most beautiful places on Earth. 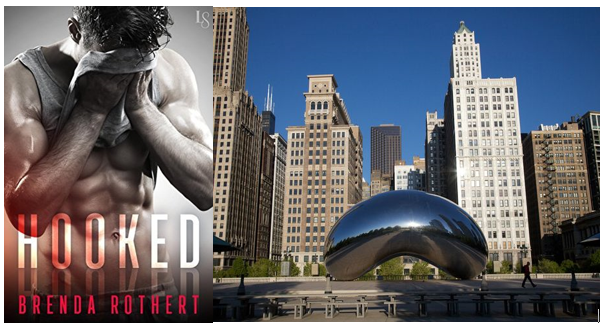 I’m going to be really honest, I don’t know too much about Chicago. But 90% of Brenda Rothert’s books are based around hunky hockey men in Chicago. So, there it is, y’all :). 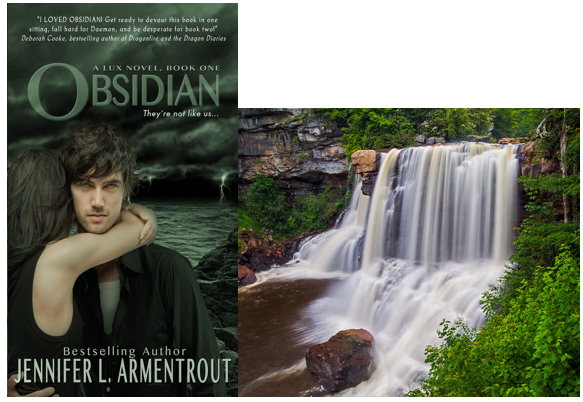 West Virginia is home to some of the most beautiful natural scenery in the U.S. Some of the most popular are their caverns, waterfalls, and mountain trails that will leave you breathless. West Virginia also offers the Trans-Allegheny Lunatic Asylum, known for its Gothic and eerie design. 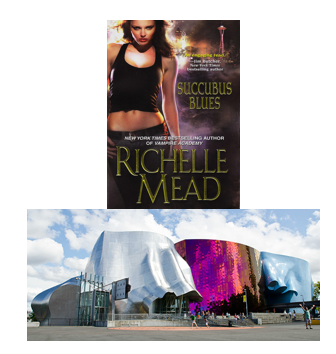 I am willing to bet you were expecting a picture of the Space Needle. Well, there’s more to Seattle than that! For example, the Experience Music Project Museum, which was inspired by Jimi Hendrix, including items from Bo Diddley to Bob Dylan.