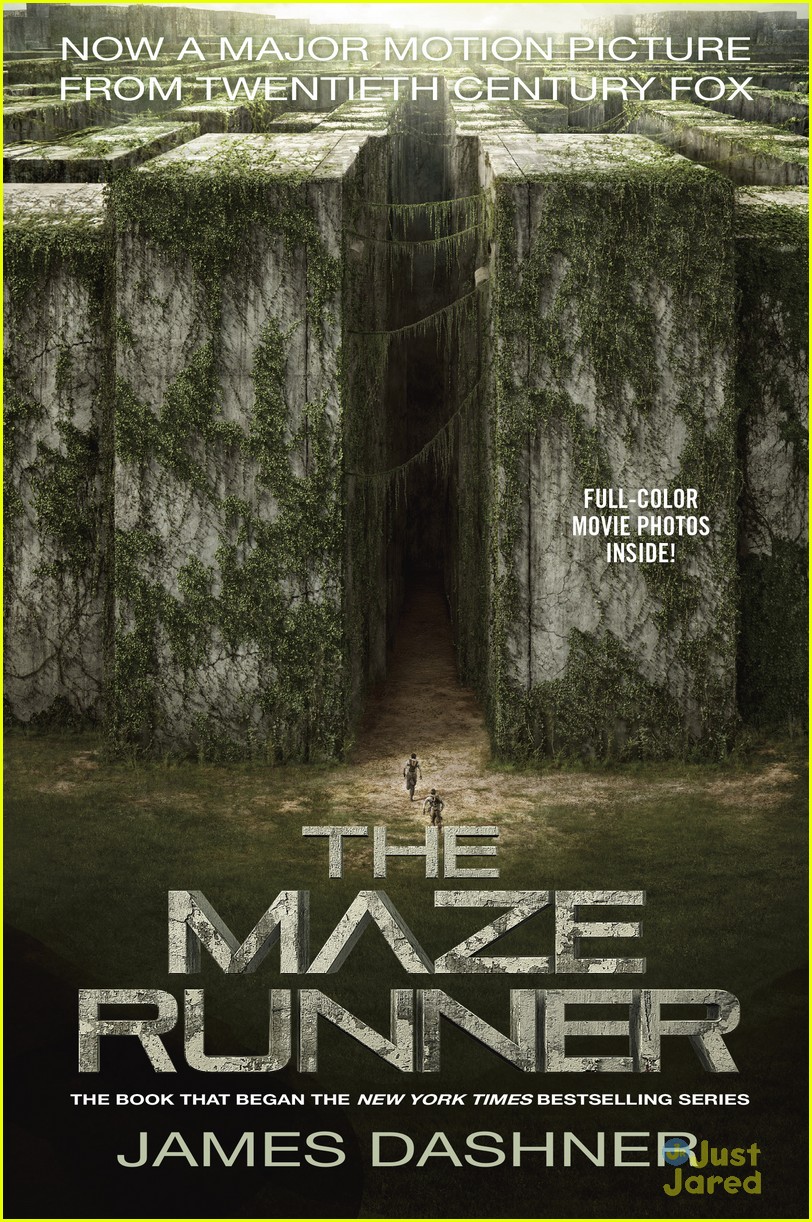 My Thoughts on Bob:

Once upon a time there was a marketing genius, we will call him Bob. Bob really, really wanted to find the “next big thing”. But in order to do so, Bob needed a plan, a very devious plan. He found every dystopian trilogy among us and claimed they were JUST LIKE THE HUNGER GAMES. Fan sites, blogs, and reviews on the backs of books, all began to read the same thing, “for those who loved The Hunger Games”.  Well, Bob, you sneaky bastard, you tricked me. Time and time again I read dystopian trilogies in hopes to find my next Katniss, but as we all know, no one is like Katniss.

Thomas regains consciousness in a mechanical lift that has brought him to an unknown place. Thomas’ only memory is his name. Looking around, he finds a group of boys staring at him, they’re the Gladers, and they came to the Glades in the same fashion as Thomas. The large expanse of land is surrounded by a towering concrete wall, outside of the wall is a maze that changes every night, and crawling with “monsters”. None of the boys know why they’re there, or how to get out. Everything begins to fall apart when for the first time ever, a girl appears in the lift, unconscious and with a message in her hand.

Once again, how was this compared to Hunger Games? Because it has three books and a dystopian world? That’s not enough for me. I appreciate Maze Runner for what it is, a mystery thriller. And just to clarify, it is NOT a romance. But the lack of romance is made up for with the brotherhood of the Gladers. The Gladers were written with an abundance of creativity, my favorite detail being their slang words; Ex: Shit=Klunk, pretty hilarious.

The intrigue held the weight of the story. Why were these boys stuck here? What are these horrifying monsters taunting them, and where are they coming from? Each encounter with a monster left me scared klunkless- seriously.

All in all, it was an okay book, not my cup of tea, but still good. Even though their futures were unknown, and their current life is miserable, they continue to fight against the maze in hopes of answers and freedom. An empowering message for sure.

“You are the shuckiest shuck faced shuck in the world!”